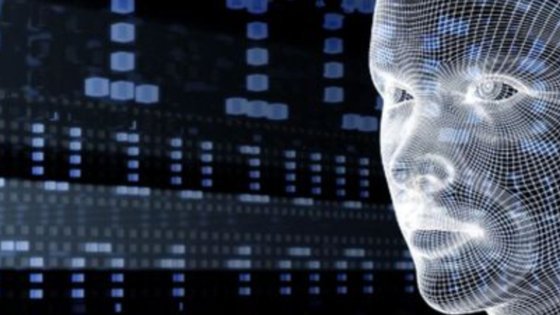 Accenture has released research – Why Artificial Intelligence is the Future of Growth – which shows New Zealand’s growth rate could double between now and 2035 if emerging technologies are embraced.

“AI has the potential to boost labour productivity, driven by innovative technologies enabling people to make more efficient use of their time. There has been a marked decline in the ability of increases in capital investment and in labour to propel economic progress, yet long-term pessimism is unwarranted. AI has the potential to overcome the physical limitations of capital and labour and open up new sources of value and growth.”

For New Zealand to capitalise on the opportunities presented by AI, more must be done to develop AI technologies in the workplace and wider society, says Ms McCarthy.

“Focus needs to be on how AI and emerging technologies can be spread and scaled across society, such as AI’s ability to create a new virtual workforce, complement and enhance the skills and ability of existing workforces and physical capital, and thirdly, drive innovations in the economy”.

The research shows that New Zealand’s technology businesses are leading global players in facilitating the absorption of emerging technologies, just behind Finland, Sweden and the Netherlands. However, it also revealed that New Zealand is lagging behind many developed countries in terms of its readiness to integrate innovation and technologies in to the wider economy.

Also, the rate at which AI is becoming deeply ingrained in New Zealand’s economy, sparking organisational and social transformations, is behind that of most other developed countries, according to the research. Accenture New Zealand Technology Lead, Mary-Anne McCarthy says there a number of steps that New Zealand can take to realise the potential for AI as a key driver of economic growth.

“The next generation needs to be prepared for the advent of AI. The division of tasks between man and machine are changing, and policy makers need to re-evaluate the type of knowledge and skills imparted to future generations.”

Currently, technology education goes in one direction: that is, people learn how to use machines, but increasingly this will change as machines learn from humans and humans learn from machines. With this, more technical skills will be required to design and implement AI systems.

It’s vital to update and create adaptive laws to close the gap between the pace of technological change and the pace of regulatory response, says Ms McCarthy. “AI is poised to transform business in ways we’ve not seen since the impact of computer technology in the late 20th century. It’s up to New Zealand to grasp the opportunity and run with it,” says Ms McCarthy.

For the ForestTECH 2017 series planned for November this year, virtual and augmented reality along with machine learning and AI will be a core component of the programmes currently being designed. The technologies are already being rolled out in precision agriculture and increasingly being looked at by forestry researchers as part of the remote sensing research currently underway.