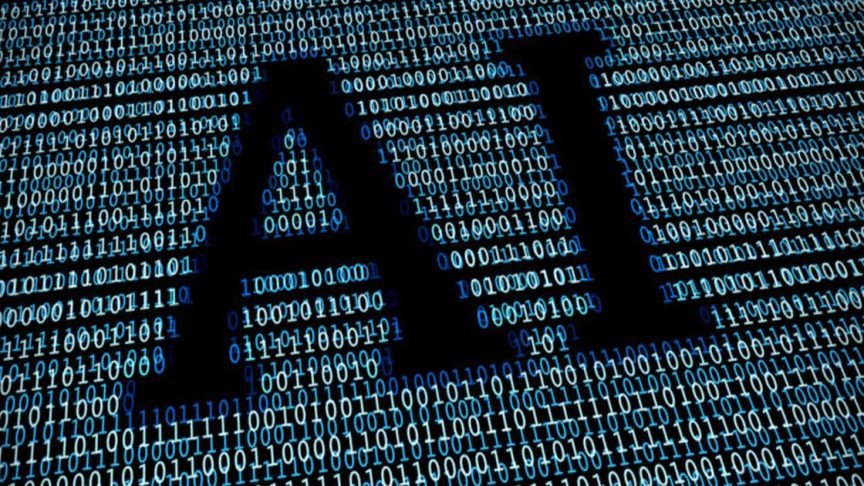 We’ve already touched on the role that artificial intelligence (AI) and the Internet of Things (IoT) are playing on future business growth. According to McKinsey, a global consulting company, 45 percent of work activities could actually be automated using technology that was being demonstrated in 2016. This suggests that the advancement and adoption of automated technologies is likely to play out a lot quicker that many of us appreciate.

PwC, in their recent report on Commercialising Innovation, says that that both AI and the IoT are already the most advanced of the emerging technologies in New Zealand. Some Kiwi companies are already banking the returns. Augmented reality, 3-D printing, drones and robotics will grow in disruptive significance in the next three years but PwC is predicting that AI is going to boost the global economy by US$15.7 trillion by 2030. In a report by Accenture (presenting this year at the ForestTECH 2017 series), they’re suggesting that the impact of AI technologies on business is expected to boost labor productivity by up to 40 percent by fundamentally changing the way that work is done and reinforcing the role of people to drive growth in business.

The technologies are already being reviewed and used in forestry operations. In forestry, virtual reality technologies for example are already being applied to visualisation of point cloud data being collected from remote sensing. Hiab have introduced virtual reality goggles as part of a new system enabling log loading from the cab of a truck. VR is being used by engineers to design truck engines. In orchards and vineyards, machine vision and machine learning is being applied to automate such things as counting buds, shoots and fruits that are largely hidden from most sensors out in the field. The team involved in this industry, PrecisonAI likewise are going to be presenting this year at ForestTECH 2017.

Understanding the technology and how just how it is and can be integrated into forestry operations will be a key component of this year’s ForestTECH 2017 event being run in November. Details on the Australian and New Zealand programmes for both countries have just been released and can be viewed here. Further details can be found on the event website, www.foresttech.events.