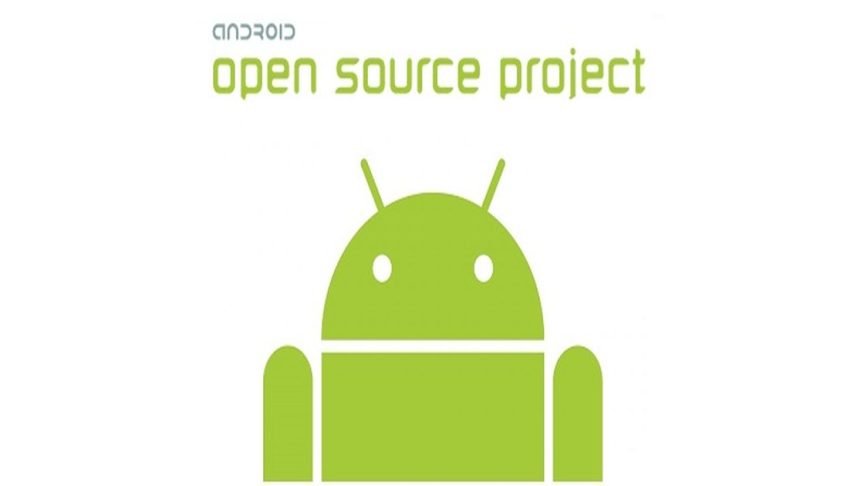 Android™ has emerged with growing popularity in the handheld arena, from smartphones to tablets to other devices, it’s here to stay. Since its notable growth, Google has been working toward making various forms of Android available for enterprise devices as well as other device types such as Internet of Things. In the world of rugged handhelds, device manufactures have been turning to Android to participate in the Android “ecosystem” and provide users with an easy-to-use, versatile operating system.

To avoid confusion, it’s important to understand the differences between Android Open Source Project (AOSP) devices and Android Google Mobile Services (GMS) devices, as many individuals have the misconception that all Android operating systems have the same capabilities.

The key to differentiating between the two is first recognizing that AOSP is the basis for all Android devices. Sponsored and lead by Google, AOSP provides the source code necessary to build an Android-compatible operating system. GMS is added to select “authorized” Android devices.

GMS is generally enticing to consumers/end users because it allows access to a large quantity of applications through the Google Play Store. It also provides several other applications including Gmail, Chrome browser, Google Maps, etc. If it is an “authorized” Android device, it will include GMS with all associated apps preinstalled.

On devices running Android AOSP, not deemed “authorized”, Google Mobile Services is not available. This includes the Google Play Store, among other applications. This is not to imply Android AOSP devices (“unauthorized” devices) are in some kind of violation, they simply lack certain aspects “authorized” device operating systems include.

For many enterprise organizations, this is beneficial. By removing access to the Google Play Store, users are unable to download unnecessary applications, such as games. This frees up storage and eliminates distractions in the workplace. It also allows the organization to control what is available on the work tool, reducing the amount of monitoring on each device. App developers also see benefit in developing for Android AOSP because Google is eliminated as the “middle man” between developers and their customers.

It’s also important to recognize the frustrations that may accompany AOSP devices’ lack of GMS. Without GMS, and specifically the Google Play Store, certain on-the-job applications may be difficult to download. Of course, this difficulty can be avoided by installing an alternate app store application.

So, if these potential frustrations exist, why wouldn’t companies work to make devices run “authorized” Android, making GMS available? Great question. Due to the requirements placed on device manufactures, devices that achieve an “authorized” state must also comply with other restrictions set by Google.

One major restriction is the lack of ability to customize devices. In order for manufactures to customize devices, compromises must be made with how model variants are “authorized”. This makes providing a wide range of device customizations as well as building “authorized” devices extremely difficult. Overall, it’s important to recognize the difference in these Android operating systems and plan accordingly.