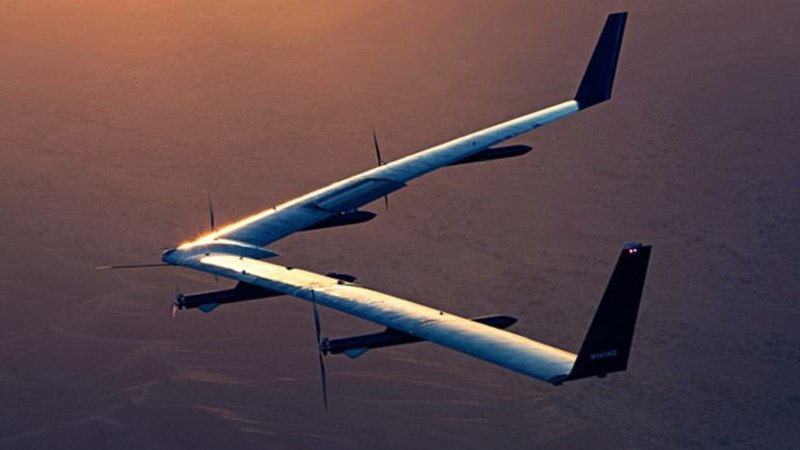 Facebook has quietly announced that it will no longer be continuing with its Aquila project, a giant drone designed to fly at high altitude and beam down internet connectivity to remote areas.

In a blog post written by director of engineering Yael Maguire, the company admitted that growing competition in the space from established aerospace businesses meant that Aquila was no longer viable.

Maguire stated that, “When we [Facebook] started the Aquila program back in 2014, very few companies were involved in this area — and they were all working independently of one other. In addition, the only spectrum available for these platforms wasn’t suitable for broadband due to technical and geographical limitations.”

In 2014, Facebook started from scratch and ploughed significant resources into making the vision of truly global connectivity a reality. Key to that vision was the Aquila drone. Facebook wanted to start fresh so the design, development, and testing took place in Bridgwater in the UK – the base of an aerospace company Facebook acquired as part of the project.

“Thanks to their [the Bridgewater team] efforts, we were able to demonstrate that an aircraft of this design was viable — with two successful full-scale test flights, including a textbook landing on “Aquila beach,” said Maguire.

“As we’ve worked on these efforts, it’s been exciting to see leading companies in the aerospace industry start investing in this technology too — including the design and construction of new high-altitude aircraft. Given these developments, we’ve decided not to design or build our own aircraft any longer, and to close our facility in Bridgwater,” said Maguire.

It seems as though the social media giant decided it was better off pursuing other means of bringing connectivity to the masses. Which is fair enough, considering the many similar projects the company is involved with, including Terragraph, a huge network of wireless internet devices.

Facebook is already working with Airbus and other partners in the space.

“Connectivity for everyone, everywhere is one of the great challenges of our generation,” the post concludes.

“Facebook has already connected nearly 100 million people as a result of our efforts. And we are continuing to invest in developing next-generation technologies like Terragraph, working with partners on new infrastructure builds like our fiber project in Uganda, and supporting entrepreneurs in programs like Express Wi-Fi — all to help connect the 4 billion people who still do not have access to the Internet. We’re excited about what’s next.”