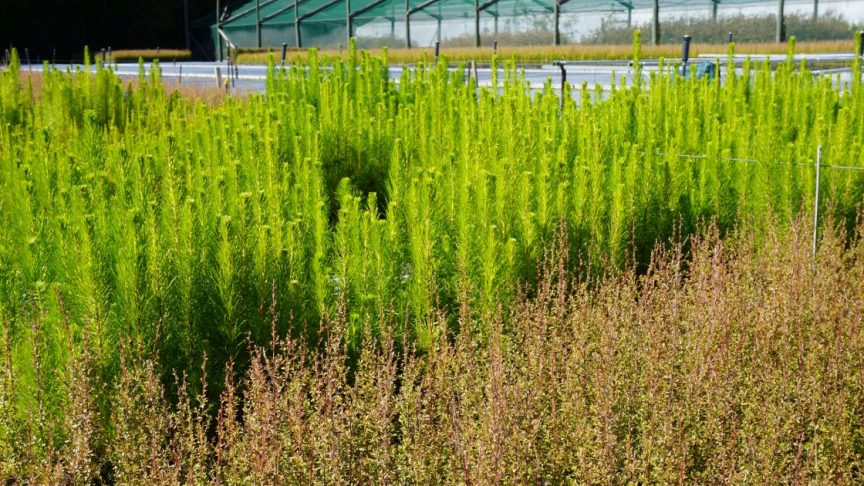 Tree seedling company ArborGen has agreed to sell its New Zealand and Australian assets to a consortium led by Hugh Fletcher for $22.25 million.

ArborGen is one of the last remnants of the former Fletcher Forests, and has a range of nurseries producing seedlings for the timber and agriculture industries. The company disclosed in June that it was undertaking a strategic review on its future options after receiving a bid.

The company produces about 30 million tree stocks a year in New Zealand and 5.5 million in Australia and would require “significant” additional capital to expand capacity, ArborGen chairman David Knott said in a statement to the NZX. The board believed the money would be better spent in its higher-growth markets in the United States and Brazil, he said. It would also use the funds to explore new growth opportunities and repay debt.

The purchasers were a consortium of New Zealand investors including charitable trusts and private families, led by Hugh Fletcher who was a director of ArborGen predecessor Rubicon until September 2019. An independent assessment of the deal by corporate advisory firm Grant Samuel found the offer was above the mid-point of its valuation range of between $20.7m and $23m, and was “fair”. The deal is due to settle at the end of this month.

In New Zealand and Australia, where it has seven nurseries and two orchards, its key seedling species are radiata pine, eucalyptus and other native horticultural species. The operations generated US$9.9m (NZ$14m) of revenue last year, making up 19 per cent of the group’s US$52.7m revenue.