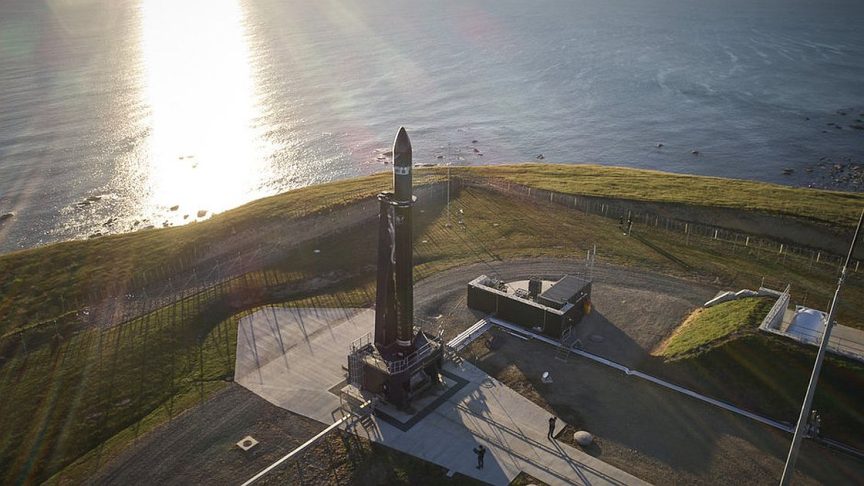 Forget the across-the-ditch rivalry: New Zealanders, Australians and Americans are working together to launch a fleet of satellites to power the world’s global IoT communications from space. Rocket Lab and Australian IoT startup Fleet Space Technologies have signed a contract to launch two Proxima satellites this month.

The satellites are the first of a series of small, low-cost satellites that will provide internet connectivity for IoT devices located in remote locations back on Earth. The Proxima satellites are identical 1.5 Cubesats, designed and built by Fleet Space Technologies. The launch will also celebrate the beginning of Fleet’s first commercial tests of its software-defined radios, which will transmit data on S-band and L-band frequencies in space.

The satellites will accompany Rocket Lab’s ‘It’s Business Time’ mission, scheduled to launch from the Māhia Peninsula in New Zealand. Fleet Space Technologies chief executive Flavia Tata Nardini says “to see our first commercial CubeSats launched is an incredibly important milestone for us as a business, and it sets us on the path to achieving our goal of connecting Australia, and the world, in ways like never before.”

Fleet also operates a ground terminal called the Portal. Combined, the satellites and terminal will enable satellite connectivity in remote locations where there are no cellular networks. Fleet aims to launch larger Centauri satellites aboard other launch vehicles this year.