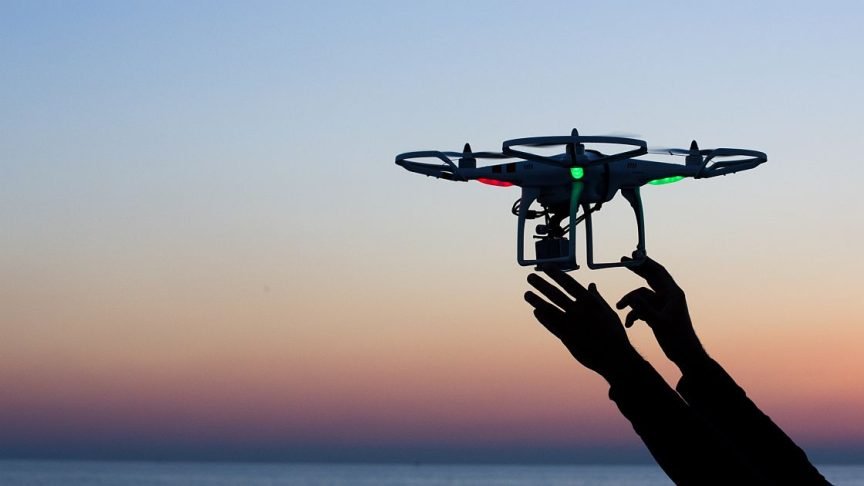 The Australian Government is laying the foundations for new jobs in the new frontier of aviation services with the release of the National Emerging Aviation Technologies (NEAT) Policy Statement.

As part of the Government’s new Digital Economy Strategy, the statement sets out how the Government will support individuals and businesses to harness the opportunities offered by digital aviation technologies such as drones, advanced air mobility (AAM) and electric vertical take-off and landing (eVTOL) vehicles.

Deputy Prime Minister and Minister for Infrastructure, Transport and Regional Development Michael McCormack said the Government was committed to maintaining Australia’s status as a world leader in the development and adoption of emerging aviation technologies, as part of its ongoing support to ensure the sector recovers and thrives.

“Growth in the use of drones and eVTOL  in Australia is estimated to support more than 5,000 jobs and a $14.5 billion increase in GDP over the next 20 years – of which $4.4 billion would be in regional areas across New South Wales, Queensland and Victoria,” the Deputy Prime Minister said.

“The NEAT Policy Statement sets out how we will make the most of these opportunities.

“The Government is working closely with industry and communities to build a first-class aviation technology sector that is innovative, safe and considerate of local environments and needs.

“As part of the NEAT Policy Statement, the Government is investing $35.7 million to establish the Emerging Aviation Technology Partnerships program, including a Drone Rule Management System and Drone Detection Network.

“These partnerships will trial new service delivery models, such as using AAM to create regional passenger and cargo links, providing benefit for regional communities and their economies while also increasing business efficiency, and reducing carbon emissions through new technology.

“Other initiatives under the NEAT policy statement include developing frameworks for the Drone Rules Management System to coordinate operating rules on drones across all levels of government and the National Drone Detection Network.

“This will detect drone activity to address security risks and support enforcement of other rules such as safety and airspace regulations.”

The Deputy Prime Minister said drones have significant potential to boost the nation’s economy while creating thousands of jobs, as shown by a comprehensive report released by the Australian Government in November last year.

“The jobs, the economic stimulus and other social benefits drones could have for industries such as agriculture, as well as regional communities, are transformational,” he said.

“There are many incredible drone opportunities already being explored or trialled that proves exactly that, such as using drones to deliver medical items in regional Australia, tracking sharks around our beaches or mapping bushfire movements to support our valiant firefighting efforts.

“In agriculture, the 2020 report found using drones could support more efficient decision making to improve profitability for our farmers by decreasing planting costs by up to 85 per cent, just one of many examples of how supporting the use of drone innovation and technology can continue to assist hard-working Australians.

“To unlock the potential economic development and job growth identified by this research, we need to support innovative applications for drones across Australian industries, while ensuring drone use is safe, secure and considerate of the community and the environment.

“We are in a unique position as a nation to grasp the benefits of drones with both hands, to further bolster our economy, create jobs, support service delivery and back stronger communities.”

The Deputy Prime Minister said the announcement was just the latest example of the Government’s commitment to ensuring Australia’s aviation remains strong into the future.

“The Liberal and Nationals Government has supported the sector through the worst of the pandemic by guaranteeing minimum connectivity, particularly to regional communities, through our Domestic and Regional Network Support programs, RANS and DANS.

“In March, the Government also announced the Tourism Aviation Network Support program, which is proving enormously successful in driving tourism demand for interstate travel, supporting jobs and having an economic multiplier effect, as travellers spend money on accommodation, food and activities in nominated regions under the program.

“These programs complement the new initiatives in the NEAT Policy Statement and together will form key components of the Government’s Five Year Plan for Aviation, which will chart a course for aviation from response, through recovery, to repositioning the sector for the long term.”

Source: The Australian Minister for Infrastructure, Transport and Regional development