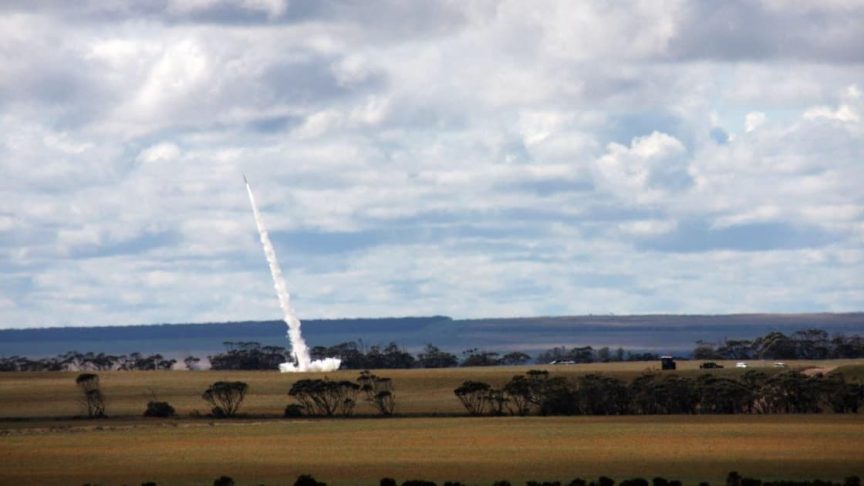 South Australia’s west coast will roar with the sound of rocket launches this week, as start-up Southern Launch begins its test program with two sub-orbital rockets.

It will be a significant moment for Australia’s space industry – the next chapter in a history of rocket launches extending over six decades. It’s also the first tests by Southern Launch, a private company founded in 2017 to establish a site in South Australia for orbital rocket launches.

The launch will take place near the Indigenous community of Koonibba, around 8 hours drive from Adelaide, where Southern Launch has established a testing range. Launching northwards, each rocket will be a Netherlands-designed 2-stage DART about 3.4 metres long and weighing 34 kilograms. In just 6 seconds of rocket burn they will scream to speeds of Mach 5. The test rockets won’t reach orbit, however, peaking around 85km above Earth.

“This event is more than just Australia’s first launch, but a testament to Australian companies coming together with our international partners to push the boundaries of the conceivable and inspire future generations to be spacefarers,” says Southern Launch CEO Lloyd Damp.