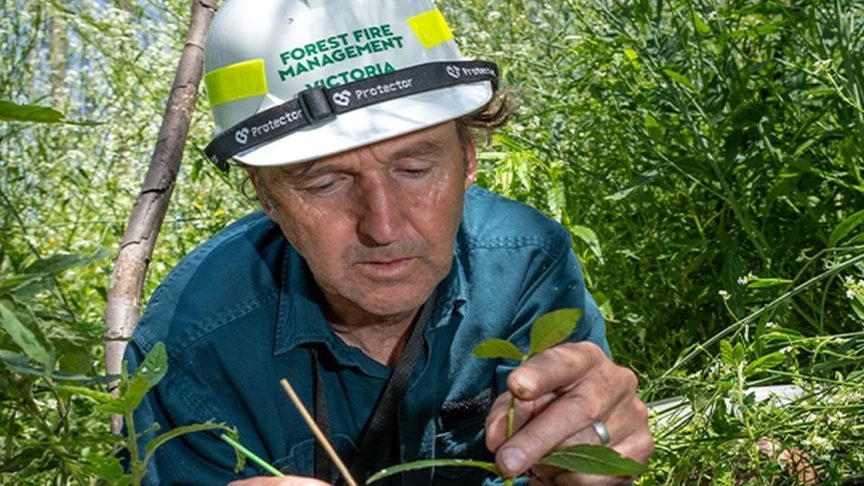 • Scientists are still assessing the extent of the damage and are calling for a greater focus on understanding the effects of fires. Bushfires in Australia have been worsening for more than two decades as escalating drought places pressure on forest resilience and recovery.

• Since 2003, alpine ash (Eucalyptus delegatensis) and mountain ash (Eucalyptus regnens), the world’s tallest flowering plant, have been the focus of Victoria state’s largest post-fire reseeding effort ever. But the Black Summer fires caused foresters to re-evaluate the effectiveness and future of this initiative.

• With future wildfires expected to see ferocity equal to the 2019-20 fire season, forest managers are questioning traditional tree restoration approaches, with some even wondering if regrowing forests is viable. Researchers are actively testing more interventionist approaches, such as replanting seeds and seedlings with genetically fire-resilient traits.

Now dubbed the “Black Summer,” many of these blazes were vast. One, the Gospers Mountain fire west of Sydney, burned more than 510,000 hectares (1.26 million acres), the largest forest fire ever recorded in Australia.

The full scope of damage nationwide wasn’t known until late in 2021, when a study published in Nature Communications calculated the total area burned during the Black Summer at 24 million hectares (59 million acres), an area roughly equal to the terrestrial U.K. The study also confirmed that these wildfires fit a climate change-driven trend of larger fires and worsening fire weather characterized by hotter, drier and windier conditions. Forecasts indicate that trend will only worsen.

With the catastrophic fires still fresh in the collective memory, Australians are now embarking on multiple reforestation initiatives. The federal government has committed AU$200 million to aid native wildlife and habitat recovery.

But many tough questions are being asked how this can best be done, and whether or not certain native plant species can adapt to withstand the frequency and ferocity of future bushfires equivalent to or worse than the Black Summer.

Land managers are expressing serious concerns as to whether conventional replanting methods will be effective, and are discussing and testing alternative reforestation proposals. These include the selection of genetically superior seeds and a land management vision encouraging more fire-resistant novel ecosystems, native forests and plantations.

“There is increasing recognition amongst practitioners and the restoration industry that traditional tree planting may not be adequate under a rapidly changing climate, [and] that we need to modify how we plan and implement tree planting to account for the impacts of a changing climate,” said Alistair Jones, Asia Pacific projects manager for One Tree Planted, an NGO.