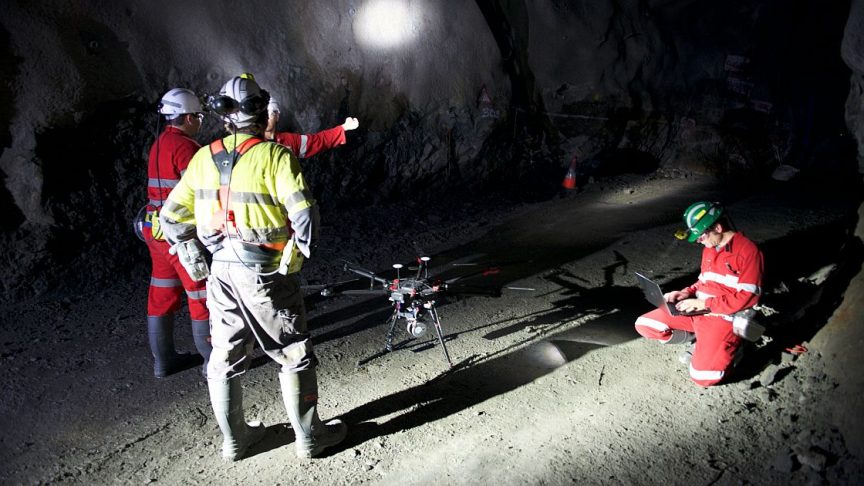 Emesent is an innovative Australian data analytics and drone autonomy start-up. The company presented at last year’s ForestTECH 2019 event and will again be presenting at this years ForestTECH 2020 event scheduled to run on 18-19 November.

Soon after last year’s ForestTECH event in Rotorua, Scion undertook trials using the Hovermap sensor unit which integrates with a drone flight control system that enables data to be collected from beneath a tree canopy. Mid last year, Interpine, after using the Hovermap technology in a series of forestry trials since late 2019, bought their own unit describing the results as being a “game changer for the forestry sector”.

At ForestTECH 2020 this year, not only are results and learnings from the use of this new technology being discussed but an additional half-day workshop (free to ForestTECH 2020 delegates who will be in Rotorua for the event) is being run by Interpine and Emesent on the morning of Friday 20 November. Further details can be found here.

In addition to the application of the technology to the forestry industry, Emesent is also making history with remotely operated autonomous drone flights. The latest flight took place underground in a mine in Canada – but was operated from Australia. These missions “promise to drive revolutionary change in the heavy industry space,” says an Emesent press release.

This flight took place August 28, 2020, at an Ultra-Deep Canadian Hard-Rock Mine. “Emesent’s Hovermap LiDAR payload enabled an autonomous drone flight underground,” says the release. The missions prove the capabilities of autonomy and remote operations. The missions also make excellent business sense. Mines are particularly appropriate for drone technology: they are the dark, dirty and dangerous environs perfect for robotic missions. Mines are often in remote areas. In some cases, mines must be monitored for safety well after their production has ceased.

Due to these factors, the ability to monitor a mine from anywhere in the world is a compelling business application with tremendous value to the mining industry – and many other heavy industry sectors. “For this proof-of-concept, the drone was piloted from take-off to landing by Emesent founders Dr. Stefan Hrabar and Dr. Farid Kendoul using standard online remote collaboration tools and Emesent’s recently launched Autonomy Level 2 (AL2) feature,” the release explains. “Local support was provided by Unmanned Aerial Services Inc., Emesent’s partner in the region. This collaboration resulted in the world’s first remotely-operated autonomous drone flight in an underground mine.”

In early August, Emesent conducted a remote demonstration for a South African company. In that application, operators in South Africa operated “a Hovermap-enabled drone down a tunnel in Queensland, some 11,000 kilometres away,” said the release. So, here’s how it works. More >>.