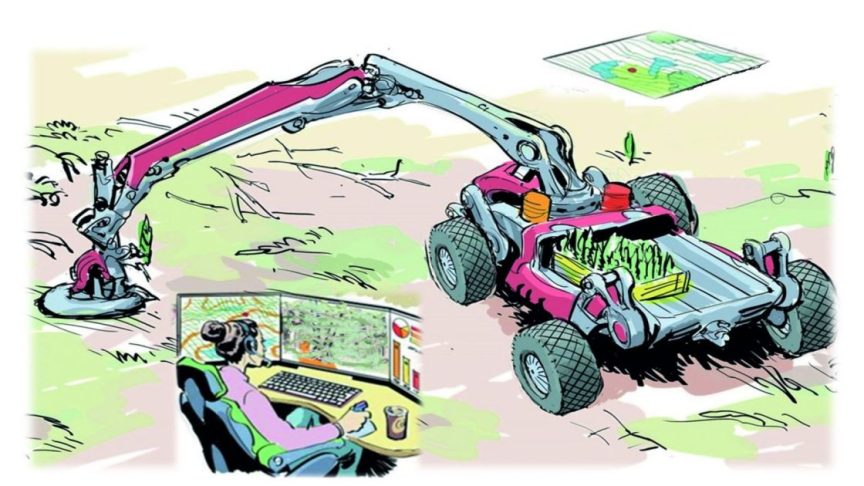 In February last year, Forestry.com wrote about the AutoPlant project, an autonomous planting machine. We also covered it in a February 2021 issue of Friday Offcuts. Now, over a year has passed and the planting season is here again. Can we count on the AutoPlant this year?

You may have noticed dear reader, that mechanized planting is something I find interesting. It´s not only because I used to work as a salesman for planting equipment. It´s even more because I think that planting is a heavy and important job that deserves more attention than it gets. I mean, it´s over 50 years ago that tree falling was mechanized, and that job wasn´t as heavy (and boring) as planting.

Well, as usual, it´s all about the money. For many, planting is a necessary evil that would never happen if it wasn´t regulated by law. Unlike falling, planting doesn´t bring any direct income and is less “important” to many.

So, a project like the AutoPlant is good even if it turns up now because of the cheap labour from other countries we have been used to have discovered that they can make more money in other jobs. However, the answer to the question above is: No, we can´t count on the AutoPlant this planting season. It´s still far away, but it´s moving forward.

At Sweden Innovation Days at the Expo 2022 in Dubai earlier this year, the AutoPlant was presented by Skogforsk, the Forestry Research Institute of Sweden. It looks promising though it, as commonly in the research World(?), is a lot of talk for the moment. Nice words about the future and the importance of the project.

But, yes, it is promising because there is a prototype of an autonomous base unit and a prototype of the planting head, both up and running, just not together – yet. More trials of both will take place during the spring and summer. In September field tests with the combination of the two are planned. That will be the first time the complete concept of an autonomous planter will be tested.

Will the manual planter ever be replaced by machines?

The eternal question. Will it ever happen? We have asked this question several times but so far, no real breakthrough for mechanized planting in the northern hemisphere is in sight. In the South American plantations, it’s moving faster. But plantation forestry is more like agriculture meaning that other types of machines could be used which makes the mechanization easier.

The combination of rough terrain, sturdy machines, and small plants is difficult to handle. All attempts to use small machines for this purpose have failed due to low efficiency and the terrain. Yet another issue is the planting spot itself. What should it look like? If you ask researchers, it should be designed in one way. If you ask forest owners and foresters, you get a variety of suggestions. Who decides what´s right? What should be considered? Should the public be considered?

Before it´s decided what a planting spot should look like it´s difficult to design a machine that can make one. And if the machine should be flexible, being able to make different kinds of spots, it becomes even more complicated. 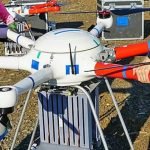 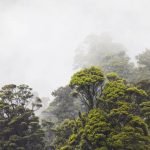 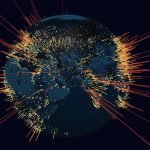 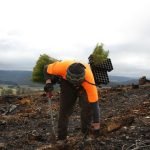 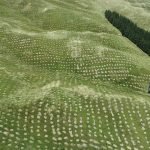 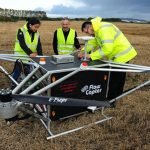 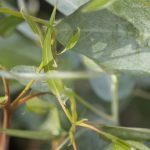