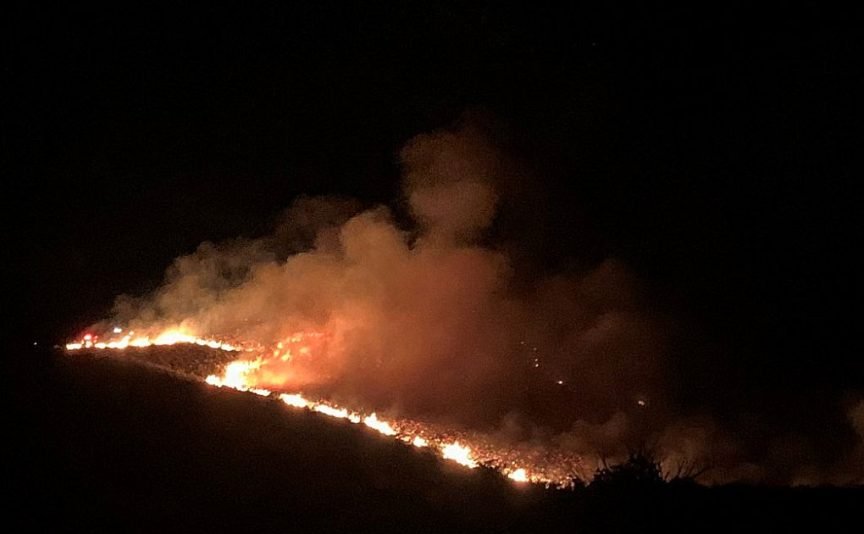 Inventors of a system which can detect bushfires in minutes will share in more than AU$5 million from the Morrison Government to roll out the technology here at home and overseas. Australia’s Minister for Industry, Science and Technology Karen Andrews said Fireball International’s innovative sensor system is among 12 projects being backed to take on new local and international markets.

“As Australians, we know all too well the human and financial cost of bushfires and this technology will be a game-changer in quickly detecting and extinguishing them,” Minister Andrews said. “Fireball International’s system allows for fires to be reported to emergency services in as quick as three minutes and it has already been successfully identifying blazes and alerting authorities in the United States.

“Fireball International will use its $500,000 in funding to roll-out its detection system across Australia as well as other countries overseas. Fireball International is headquartered at the Peregian Beach Digital Hub, which earlier this year rolled out a commercialisation program ‘FireTech 2020’ with the support of the Morrison Government.

For further information on the company or technology, Click here