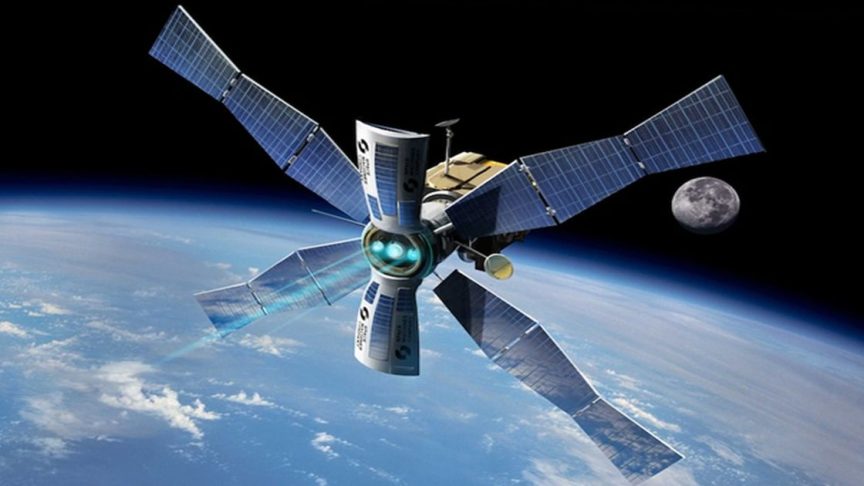 Imagine a system that could detect any bushfire in Australia within minutes of ignition so firefighters could tackle the blaze before it spreads. Recently, an important development on the road to this future: a Queensland-based company, Fireball, announced the first purpose-built satellite for fire detection in Australia.

Scheduled for launch a year from now, the satellite is the first of a planned constellation of 24 that will monitor Australia from low Earth orbit. Once the full system, including ground-based cameras and aerial drones, is up and running, Fireball says it will be able to spot any fires within one minute of ignition.

That may sound like a bold claim, but it’s consistent with the goals of other organisations working on similar technology. Within five years, experts say, we could have a national system of automated bushfire surveillance. And we’ll need it, too. With climate change, the continent is drying out and the summers growing longer and hotter, and bushfires are predicted to become more frequent and intense.According to Marta Yebra, director of the Australian National University (ANU) Bushfire Initiative, advancements in satellites, drones and AI will drive big changes in firefighting. “I strongly believe this will radically change the way we fight fires in Australia,” she said.

At the same time, the challenges to making it happen are daunting. A national system to detect fires in one minute one would produce vast amounts of data and require unprecedented cooperation between the patchwork of authorities and organisations. The system would amount to automated surveillance of millions of square kilometres, accurate down to a few square metres and working non-stop all year.