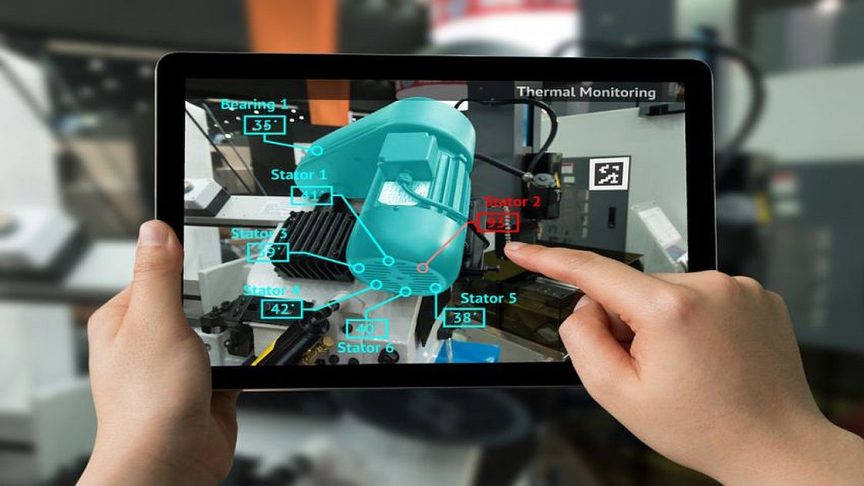 The better question is: Are you using these technologies to give employees the careers they want? Sometimes we don’t ask the right questions.

Will innovative technology catch the attention of young talent and bring them to manufacturing’s doorstep? While the question and sentiment are valid, it’s really a case of missing the forest for the trees.

Technology is intrinsic to the lives of millennials and Gen Z. It is how they communicate and socialize, and it is increasingly how they perform their jobs. Therefore, the real question that needs to be posed is not which type of technology is going to attract them to the field, but instead how can technology be used to give them the careers they want.

“Students, and especially engineers, all have the same desire,” says Dan Gamota, vice president of manufacturing technology and innovation for Jabil Inc. “They want to change the world.”

Making a difference in the world is in fact a strongly held belief of the 90 million people who comprise Gen Z (born after 1997 to about the early 2010s). And technology, including augmented reality, which offers a digital overlay of real assets, and virtual reality, which exists entirely in a virtual world, can become the foundation upon which those desires are realized.

How so? Both technologies can offer companies an edge when it comes to training, which is a key component of career satisfaction. Augmented reality enables the gathering of experience and data that can be turned into instructional videos, for example, which are then uploaded to wearables. It’s an efficient and, for many, enjoyable way to transfer knowledge.

“One of our long-term employees has become quite the video star,” explains Gamota. “Younger workers admire his skills and are using his know-how as part of their training. It’s been great to see the interaction and enthusiasm between the different generations of workers.”

These methods are paying off in terms of efficiency and cost. At Jabil’s Singapore facility, engineers in the Additive Manufacturing Center use AR to streamline training on 3D-printer operations. Prior to deploying AR, it took four weeks for a lead engineer to train a new operator. With AR, training time is narrowed to two weeks and the presence of engineers isn’t required.

AGCO, a manufacturer of agriculture equipment based in Georgia, also experienced reductions in the time it took employees to learn new skills. The company uses AR and mixed reality via Glass for Enterprise at some of its facilities. At a pilot facility the results have been dramatic, with a 50% reduction in the learning-curve duration. Defects have also been reduced by 50% during the learning-curve period.