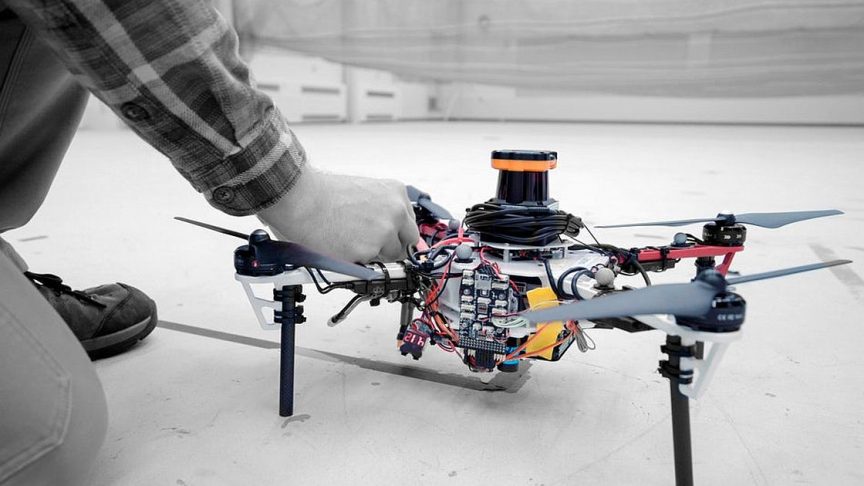 At the recent InterDrone conference in Las Vegas, Michael Ritter of SlantRange gave a great presentation – and explained how drones may be able to completely revolutionise global agriculture.

Imagine aerial data that can tell you much, much more than which areas of your fields are planted and relatively healthy or the standard analysis received from comparing crops to vegetation health indexes.  Get closer to that field and you might be able to see not just the broad view, but each individual plant in it.

That’s not a new idea, says Ritter; but it’s new for agriculture.  “Agricultural data relies on the resolution of images in much the same way that military images rely on resolution,” he says.  “In the military, they rely on having images that can tell you the difference between a car and Humvee, or a walking stick and a gun – and they have done so for decades.”