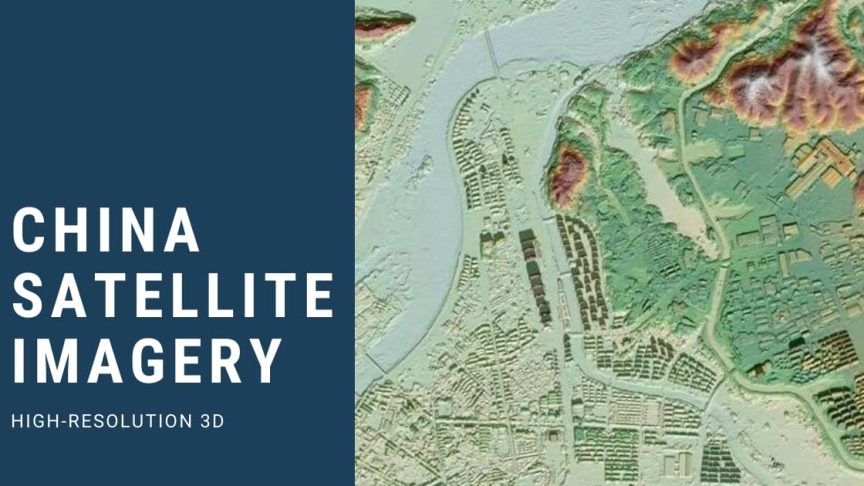 China has recently shared the first high-resolution 3D images captured by the Gaofen-7 imaging satellite, which was launched in November. The satellite – the latest in a series of 14 planned satellites intended to overhaul China’s orbital imaging capabilities – is claimed to be so precise that it can ‘see’ individual people from 500 kilometres up.

Companies like Planet are launching hundreds of satellites to provide terrestrial businesses with up-to-date imagery, so it not surprising that China, among other countries, would want to have its own. The Gaofen project has already significantly reduced the country’s reliance on foreign sources for this critical data and hence avoid the potential friction that has been seen in other areas of technology.