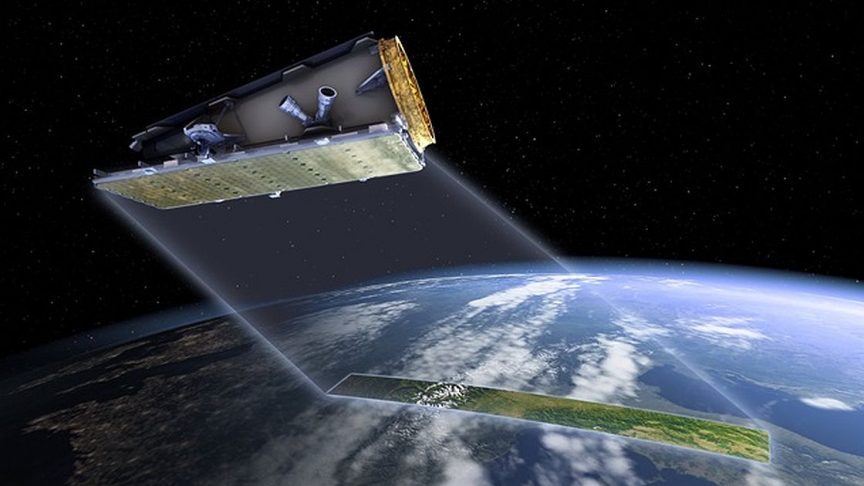 CSIRO has secured access to one of the world’s most sophisticated high-performance satellites, giving Australian scientists direct control over which data the satellite collects over our region and placing the national science agency at the forefront of Australia’s civilian space science sector.

Due for launch later this year, the NovaSAR satellite will provide CSIRO and the wider Australian research community with access to an advanced form of radar technology known as S-band Synthetic Aperture Radar, or S-band SAR, which provides high resolution images of Earth from space.

Developed by UK-based Surrey Satellite Technology Ltd (SSTL), and with a payload supplied by Airbus UK, this S-band SAR technology is a significant advancement on current civilian satellite capability. It enables images to be taken day and night, and through cloud cover, which is especially useful in tropical zones and cloud-affected areas.

CSIRO and SSTL have agreed to a 10 per cent share of ‘tasking and acquisition’ time on the NovaSAR satellite. Under the terms of the agreement, worth AU$10.45 million over seven years, CSIRO has the right to direct the satellite’s activity over Australia, download and process data, and make these data available to the wider research community.

Australia’s Federal Minister for Industry, Innovation and Science, Arthur Sinodinos, said the agreement was a timely investment in Australia’s space capability. “Australia is one of the largest users of Earth Observation from Space data world-wide, with satellite data underpinning more than 100 state and federal resource mapping and environmental monitoring programs across Australia,” Minister Sinodinos said.

“This agreement will allow CSIRO, via its national facility management capability, to strengthen Australia’s delivery of excellence in science and innovation. It will help CSIRO lead our nation’s development in the technical and analytical capability of modelling, monitoring and analysing our natural resource management and approaches to infrastructure.