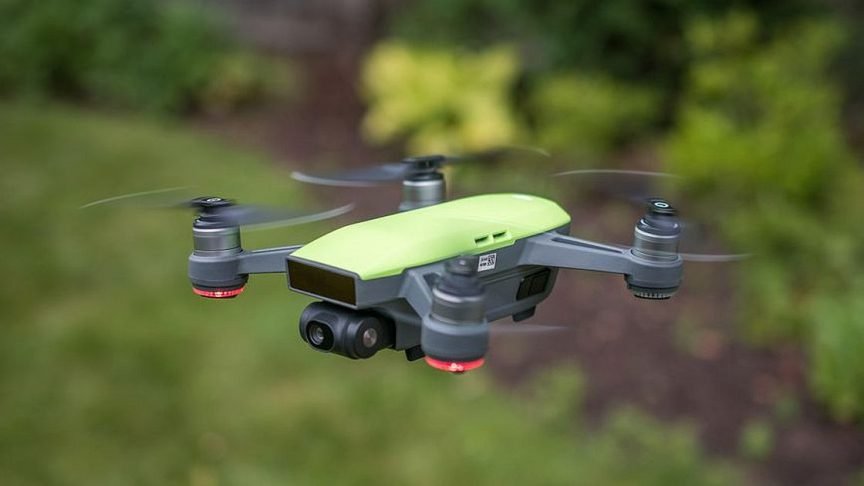 The U.S. Department of Commerce has blacklisted DJI. The world’s largest drone manufacturer has been added to the agency’s “Entity” list along with 76 other companies, including other Chinese technology companies and research institutions.

As tensions between the U.S. and China increase, DJI has struggled against fears about the security of their platform, and attempts by lawmakers to ban Chinese-made drone tech from government drone programs. The Department of Justice banned the purchase of DJI drones with program funds: the Department of the Interior downed their DJI drone fleet despite a collaboration with the company designed to reassure them about data security.Most recently, DJI had some good news, as the U.S. National Defense Authorization Act went through without a blanket limitation on DJI drones. This latest news that the Department of Commerce has blacklisted DJI, however, will certainly affect the company’s U.S. market – and possibly force them to make significant changes.