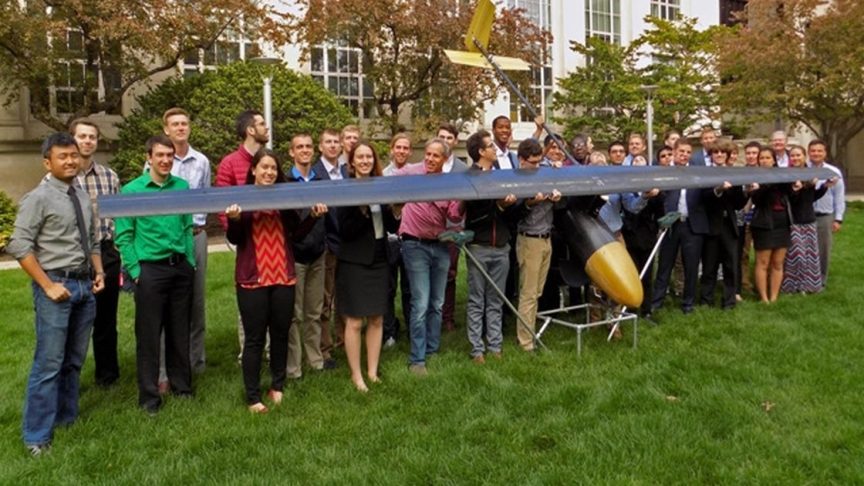 In the event of a natural disaster that disrupts phone and Internet systems over a wide area, autonomous aircraft could potentially hover over affected regions, carrying communications payloads that provide temporary telecommunications coverage to those in need.

However, such unpiloted aerial vehicles, or UAVs, are often expensive to operate, and can only remain in the air for a day or two, as is the case with most autonomous surveillance aircraft operated by the U.S. Air Force. Providing adequate and persistent coverage would require a relay of multiple aircraft, landing and refuelling around the clock, with operational costs of thousands of dollars per hour, per vehicle.

Now a team of MIT engineers has come up with a much less expensive UAV design that can hover for longer durations to provide wide-ranging communications support. The researchers designed, built, and tested a UAV resembling a thin glider with a 24-foot wingspan.

The vehicle can carry 10 to 20 pounds of communications equipment while flying at an altitude of 15,000 feet. Weighing in at just under 150 pounds, the vehicle is powered by a 5-horsepower gasoline engine and can keep itself aloft for more than five days — longer than any gasoline-powered autonomous aircraft has remained in flight, the researchers say.