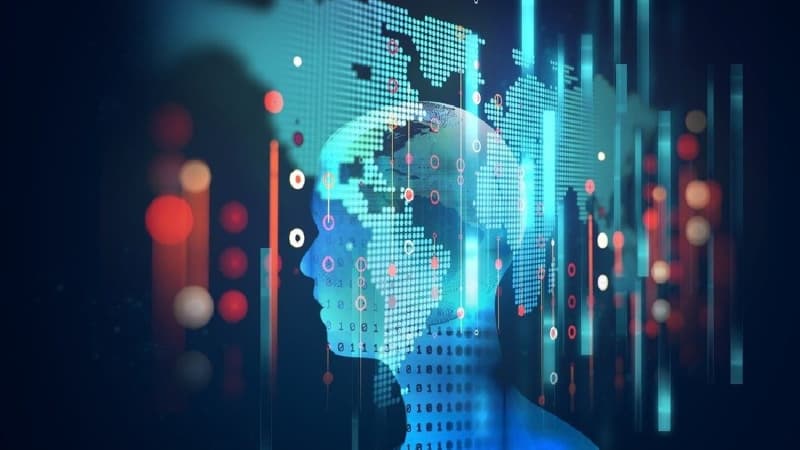 SimActive is a leading developer of photogrammetry software. The Canadian company, which was founded by two brothers – Louis and Philippe Simard – in 2003, celebrates its 15th anniversary this year. GIM International recently interviewed Philippe Simard about the recent developments in digital photogrammetry, the company’s flagship product Correlator3D, automated classification of point clouds, the influence of drones in the democratisation of photogrammetry and mapping, and much more. Read on for the latest insights into the processing of geospatial data.

Like other companies in the geomatics industry, SimActive is a family business. You have an academic background and hold a PhD in computer vision. What were your main reasons for establishing a company back in 2003, and what do you regard as the main advantages of operating as a family business?

My brother and I were raised in a family of entrepreneurs and always dreamed of starting our own business together. We both had a background in computer vision and saw an opportunity to apply our knowledge to photogrammetry. The Canadian Department of National Defence was involved in mapping Afghanistan using digital cameras, which were new in the industry back then as traditional film was still the norm. They were looking for software that would be fast, precise and – most importantly – easy to use compared to traditional photogrammetric tools, because teams were being replaced every six months. We won the contract to develop such a new technology and the Canadian Army ended up being the first user of Correlator3D. Now, 15 years on, my brother and I feel the biggest advantage of working together is that we can be blunt with each other if necessary.

Many companies in the field of digital photogrammetry offer the same type of processing software, i.e. from aerotriangulation (AT) up to the creation of digital terrain models (DTMs), 3D digital landscape models and 3D city models. What sets your solutions and services apart?

With the rise of drones, there have been several new entrants in the industry. Our software offers a higher-end solution for photogrammetric requirements. Because it was originally developed for large-format aerial systems, it embeds rigorous algorithms to consistently generate results with higher accuracies throughout projects. Also, it offers advanced automation capabilities with scripting facilities and a command-line interface. Large datasets (e.g. 20,000 images at 250MP each) can be processed in one batch on a single standard PC, with timings varying linearly with the number of images. Rival tools competing on that aspect show exponential timings, forcing users to divide large projects into several smaller parts or to invest in cost-prohibitive hardware setups.

Since the introduction of the first digital photogrammetric camera in 2000, photogrammetry has made some fascinating advancements. Which societal and technological developments will further boost photogrammetry in the next five years?

Drones have had a significant impact on technology in the last few years and are continuing to do so. They have contributed to the democratisation of photogrammetry and mapping, making it easier for neophytes to get started. This revolution will keep happening, with photogrammetry becoming more and more accessible. Surveying projects using imagery used to take weeks, if not months. With the advancement of technologies, turnarounds are becoming much faster, enabling drone data to be collected in the morning, processed in the afternoon and delivered by the end of the day.

Which knowledge and skills do you expect from young technological professionals who want to build a career within your company?

Our team is growing rapidly and we are always looking for talented people. On the R&D side, we tend to hire engineers with a background in computer vision or artificial intelligence. This gives us a different point of view than photogrammetry, and being able to see things differently translates into innovation. On the sales side, being in a highly technical field, we recruit smart people who are not only able to handle business aspects, but can also understand the technology side and guide clients in the purchase process.

You can read the full interview on GIM International.