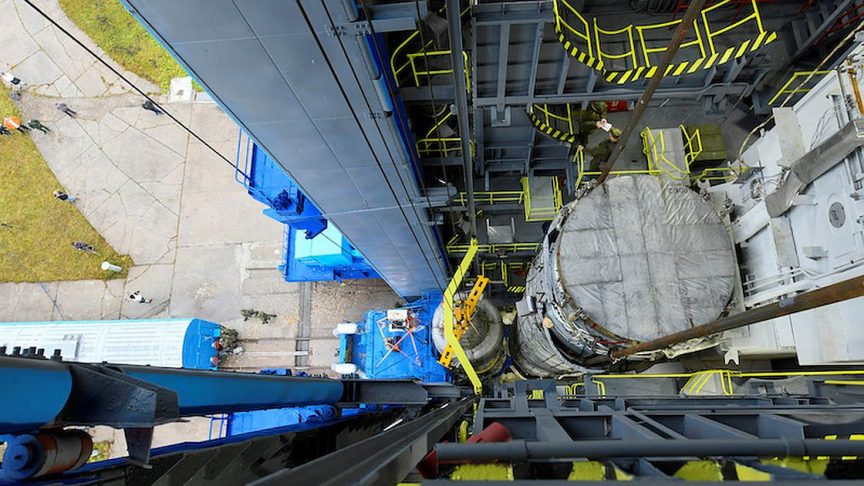 Europe is readying a new fleet of satellites that will monitor CO2 emissions at every point on earth, creating the first worldwide system to independently track polluters.

The fleet of three satellites is slated for launch in 2025, in time to inform the UN’s global stocktake of greenhouse gas emissions three years later, the European Space Agency (ESA) confirmed to Climate Home News.

The project is well advanced. The ESA has begun consultations with industry on building the newly-designed Sentinel 7 spacecraft, which will cost an estimated €633 million. Funding depends on the EU’s 2021-2027 budget, which needs to be agreed by the European Parliament and member states.

Guido Levini, the manager of the ESA’s Copernicus space segment programme, said he had a “high level of confidence” the funding would be secured, as the project had received blanket support from EU governments.

Once in orbit, the satellites will create the first global observation system for the gas most responsible for warming the planet. The project has deep implications for the Paris climate agreement and the global politics of pollution.

Right now, much of humanity’s CO2 is measured by proxy, with data supplied by countries on the fuels burned within their borders. These are known as inventories and can give a good approximation, particularly in highly developed countries. But things get muddy where governments aren’t able to track and measure their economy in detail; that is the case in a large part of the world.

“Globally inventories are not yet capable of providing a complete picture of greenhouse gas emissions of human origin,” said Dominique Blain, a member of the Intergovernmental Panel on Climate Change’s (IPCC) taskforce assigned to improve this reporting. Both approaches have strengths and weaknesses, she added, but could be mutually reinforcing.

A recent review of the science of inventories noted that satellites “could potentially be used to validate the emissions reported [by power stations and other major sources] for a certain time period”, said Blain. More >>