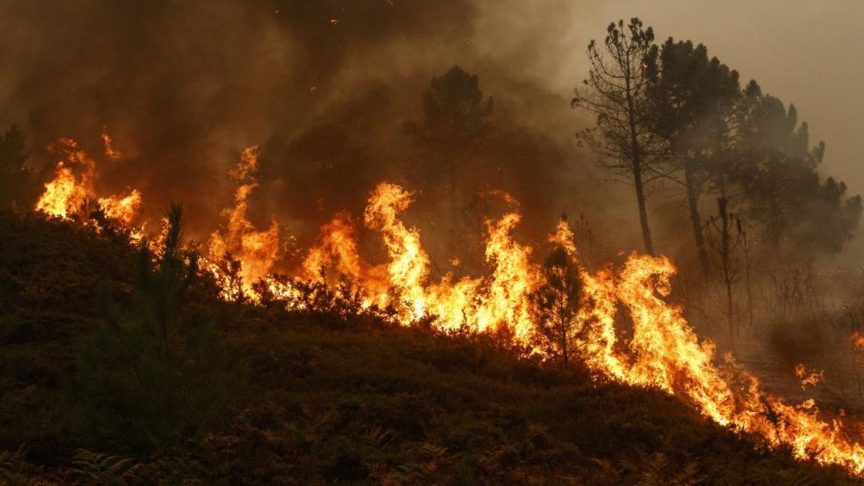 Dryad Networks is prepping an IoT network of sensors connected via a solar-powered wireless mesh for deployment in forests as an early warning system to detect fires.

A German start-up wants to use IoT sensors and a wireless-mesh network to detect forest fires within 10 minutes to an hour of when they start as opposed to the hours or even days it can take using current methods based on thermal imaging, satellite surveillance and human smoke spotters.

Dryad Networks is developing sensors to detect gases associated with forest fires and engineering how to network them using LoRaWAN and other wireless technologies so the data they gather can be analyzed in the company’s cloud.

The sensors are best placed about 10 feet off the ground in trees, secured by screws, making it more difficult for people or wildlife to disturb them and ensuring they won’t be obscured by grass or fallen leaves, according to founder and CEO Carsten Brinkschulte, a veteran of Apple and SAP.

Each device is equipped with a LoRaWAN modem, which communicates with a mesh gateway. Each gateway can handle all the sensors in a six- to seven-mile radius if they are spaced as Dryad recommends–roughly one per 2.5 acres. In turn, the mesh gateways send the data they gather–also via LoRaWAN– to border gateways that pass it up to the cloud via fixed wireless, LTE or even satellite, depending on the area.

One advantage the gas sensors have over indoor smoke detectors is that they can detect fires even if they are upwind of the fire itself because some of the gases that that the sensors look for diffuse in all directions, the company says.

The sensors are designed to be set-and-forget, with no maintenance required over their roughly 15-year life cycle. A key design consideration was the use of on-device solar charging in combination with supercapacitor battery technology that doesn’t pose the potential fire risk of lithium-ion cells. “We don’t want to bring lithium ion into a forest,” said Brinkschulte.