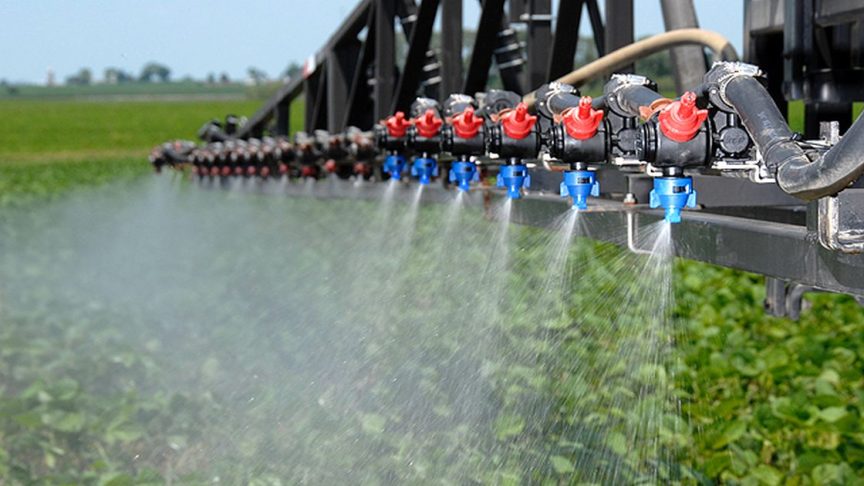 The agency’s Committee for Risk Assessment found that “the available scientific evidence did not meet the criteria to classify glyphosate for specific target organ toxicity, or as a carcinogenic, mutagenic or reprotoxic substance.”

The opinion does not deviate from the stance ECHA took in 2017, when it also did not classify glyphosate as carcinogenic. Then as now, ECHA said glyphosate can cause serious eye damage and is toxic to aquatic life.

The committee will publish its report by mid-August.

ECHA’s opinion will influence the EU’s decision on whether to ban or reauthorize the herbicide for use, with the European Commission expected to make a recommendation by July 2023 at the earliest, after delays.

In the U.S., thousands of litigants have gone to court alleging that their non-Hodgkins’ lymphomas was cause by Roundup, a herbicide sold by Monsanto and now owned by German chemicals’ giant Bayer, which contains glyphosate. The World Health Organization’s cancer research arm concluded in 2015 that glyphosate is a probable carcinogen, prompting the EU to renew it for five years instead of 15 in 2017.

ECHA’s remit is only to look at the inherent hazardousness of the substance, not its real-world risk of causing harm. The European Food Safety Authority in Parma, Italy, is looking at that as part of a parallel study, expected to be ready in July next year.