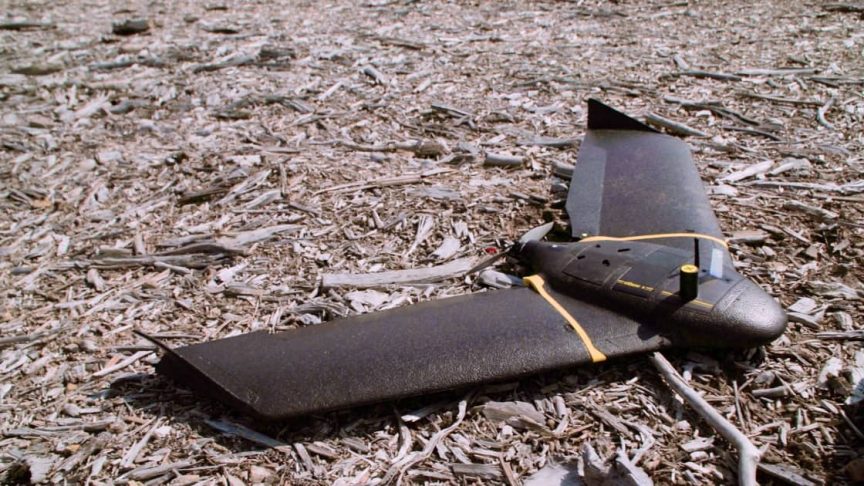 Once a promising, futuristic tech at the start of the 2010s, drones are now the centre of a troubled, overcrowded sector. New commercial drone businesses flooded into the market at the start of the decade, flush with venture capital and giddy with visions of unmanned aircraft being used for everything from delivering packages, fertilising farmland or scanning forests.

Some of the biggest startups began closing their doors last year after burning through hundreds of millions in venture capital poured into a fledgling industry that, despite forecasts for explosive growth, is taking longer to mature than expected. Dozens of others are getting swept up in a consolidation wave as drone companies search for a profitable niche in a rapidly shifting marketplace.