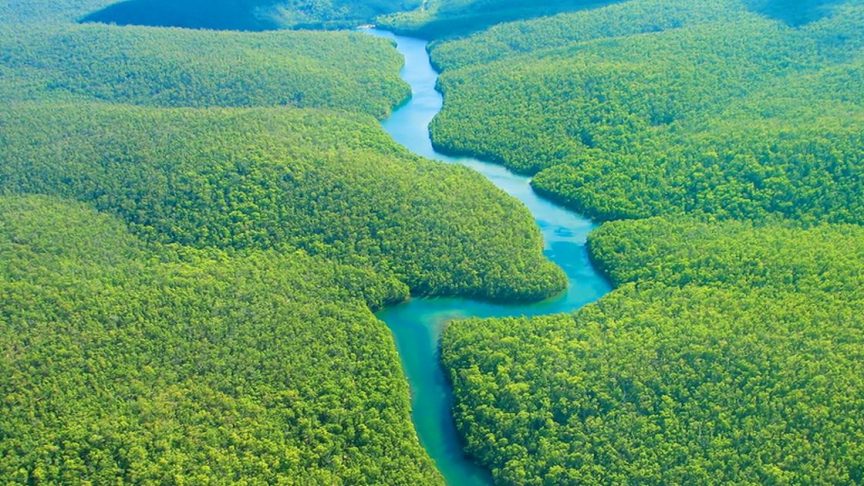 The way that we monitor the world’s forests has changed dramatically in recent years.

Fifteen years ago, many countries still made maps and recorded information about their forests and land manually on paper. Forest monitoring involved considerable investment for developing countries, often through an initial international assistance project. Special facilities were needed to house powerful computers, digitizing boards, scanners and plotters, and analysis required expensive software which only trained individuals could use.

It could take years to set this all up, and even then, it would still take weeks to digitize data and download images and (with interruptions due to power outages) months to process them. In some cases, the facilities were abandoned at the end of the project, software licenses were not renewed, and data was lost.

Fast forward to today, and there is no longer a need for expensive facilities, computers or software. Anyone can map and monitor forests and land and collect data using a mobile phone or laptop, to efficiently produce better data at a fraction of the cost.

This is not just because mobile devices and networks have improved. As the climate crisis grew, it became clear that a critical mass of accurate and timely information on deforestation, land degradation and restoration was fundamental to protecting ecosystems and fulfilling UN commitments for action for sustainable development.

A quantum leap was needed to allow countries to gather and share data autonomously on the scale needed and without financial, legal or logistical constraints.

In 2011, the Forestry Division of the Food and Agriculture Organization of the United Nations (FAO) launched an initiative called Open Foris based on the idea that software supporting monitoring should be open-source, easily accessible and free for anyone to use from anywhere, at any time.

Within years, the initial concerns that ‘open software’ might not be reliable or safe were allayed, as its exciting potential became clear. This led to increased transparency: countries overcame a long-standing habit of keeping methodologies and raw data to themselves, with some sharing forest data internationally for the first time.

Global collaboration on open software and data rapidly evolved and in 2015, FAO launched a new land monitoring platform called SEPAL and teamed up with Google to expand its power for accessing, processing and analysing satellite data. 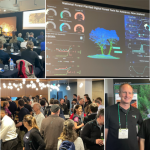 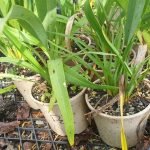 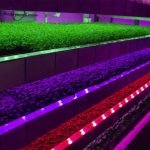 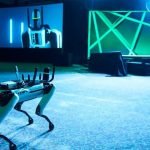 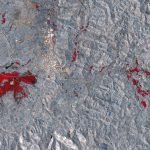 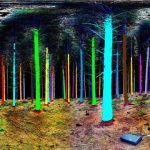 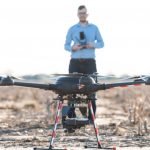 The weed-mapping drone that goes the extra mile