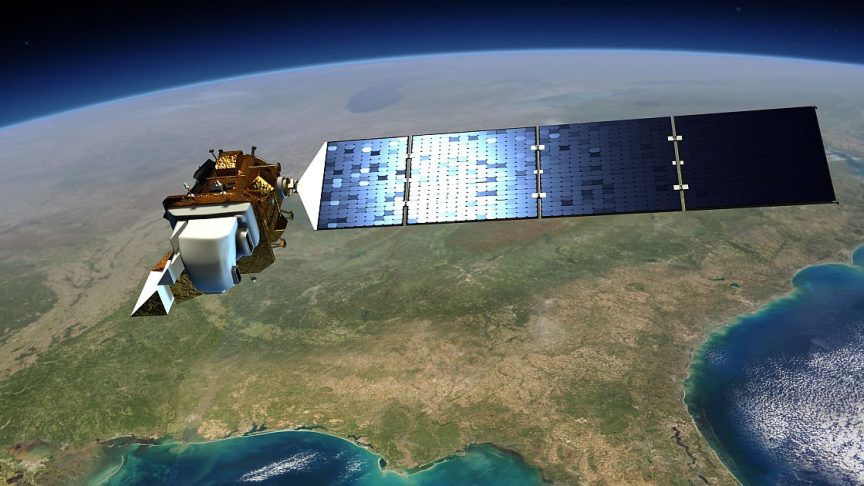 Indufor, Scion and the School of Forestry, University of Canterbury in New Zealand are currently developing new methods to improve regional descriptions of plantations and small woodlots. These methods will use a range of freely available datasets that include LiDAR and satellite imagery. Such media can be used to map plantation areas accurately and to provide updated estimates of resource age class and volume.

A defining feature of the new initiative will be the capacity to show the dynamic characteristics of the forests. Rather than confining the resource description to some past date, the system will show the results of ongoing growth. This can then be extended to predicting future supply. In providing this capability, LiDAR-based methods will figure prominently.

Pete Watt, Head of Indufor’s resource monitoring team, notes that the initiative is timely given the government’s recently announced intention to fund further LiDAR capture. This will increase the coverage to 80% of New Zealand’s forested area. As proof of concept, a prototype has been developed and run across a large portion of the Wairarapa region.

The algorithms applied distinguish the woodlots from surrounding landcover and generate clean boundaries. Once forest boundaries have been mapped, metrics calculated from the LiDAR (LINZ 2013) are used to create volume and age class predictions, like in research previously conducted in the Wairarapa. In this example, the volume estimate, by stand is derived using the equation described in Watt & Watt (2013). By modifying the regional growth models described in Garcia (1999), stand age may be estimated as a function of the LiDAR-derived canopy metrics. Further developments will refine the prediction processes used in estimating ongoing growth and capturing change using satellite imagery. While LiDAR provides the most authoritative start points for such estimation, ongoing verification and calibration of the growth routines is more economically provided by photogrammetric point clouds.