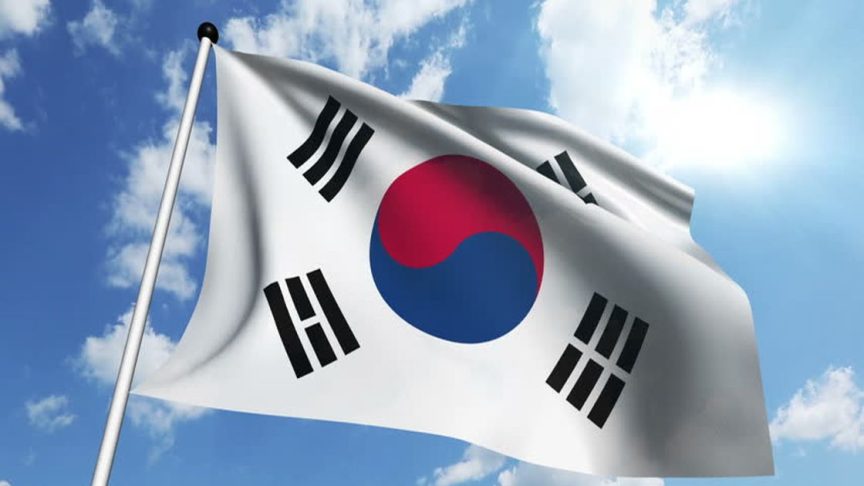 Determined to be part of growing Asian drone industry, the South Korean government has announced that it will invest a further 1.2 trillion won (over $1 billion) in the industry over the next five years. Korean news outlets report that the country’s Ministry of Land, Transport and Maritime Affairs (MOLIT) has detailed plans designed to boost drone infrastructure and industry in South Korea by 2026.

The country has aggressive – and specific – goals for competing in the drone industry. The funds will be spent on drone technology research and development through 2022; the government hopes that this will bring South Korea to rank 5th in the world in the sector and bring the country’s “technological strength” up to the level of the industry leaders.

The government expects that the investment will create 164,000 new jobs by 2025, when they predict that they will have increased the local drone market from 70.4 billion won to 4.1 trillion won. South Korea estimates that their country – less than 20% the size of California – will operate more than 60,000 industrial drones within 10 years.

In addition to providing research and development assistance to new drone companies, and to purchasing 30,000 drones for public agencies, South Korea is working on an unmanned aerial system traffic management system (UTM) for drone integration into the country’s airspace.

South Korea plans to introduce a system of “drone highways” into their airspace plans in order to facilitate the growth of the commercial drone industry. Drone highways will be an official designation of airspace at above 300 meters for drones to fly below passenger aircraft. They plan to have clarified drone regulations in the country and established a national flight test site in Goheung by 2020.

The recent announcement is the latest in South Korea’s concentrated efforts to bring themselves to the forefront of the “fourth industrial revolution” and to take their place beside China and the US in leading the drone industry. Japan has also made significant efforts to reach a top spot in the Asian drone industry, now dominated by the manufacturing forces in China.