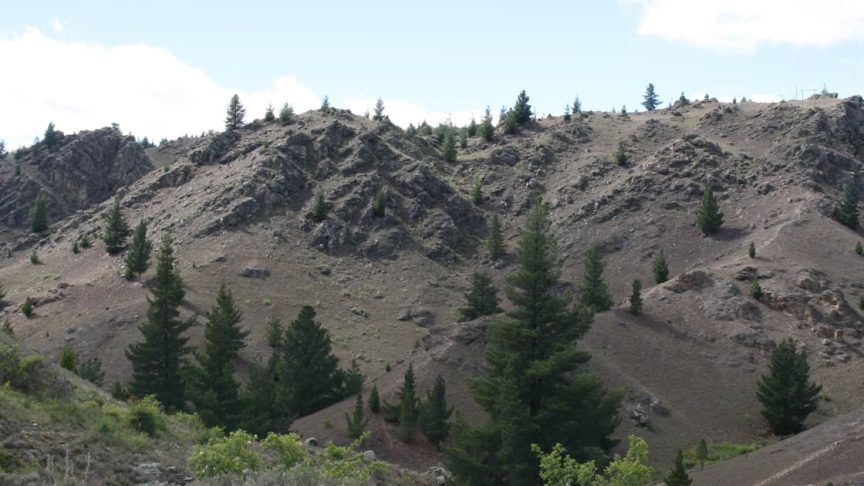 A new tool to enable the public to help fight one of New Zealand’s most invasive species has been created by Land Information New Zealand (LINZ). Wilding Watch can be used to find new infestations of wilding conifers as well as upload photos. In the wrong place the pine trees can take over landscapes threatening productive farmland, native ecosystems, tourism opportunities and our national economy.

“The app allows users to see for themselves the spread of wilding conifers across the country and upload their own images to help identify new invasions across New Zealand,” says LINZ Biosecurity and Biodiversity Director Dave Mole. “New information and images from land owners and the public will improve efforts to tackle the spread of wilding conifers, helping our native flora and fauna to thrive right across the country.”

Conifer seeds can be blown many kilometres by the wind, enabling them to spread across landscapes. Seedlings quickly infest an area, and if they’re not removed, they can grow into dense, impenetrable wilding conifer forests, which is why it’s important to identify even just single trees.

“Our knowledge of where wilding conifers are located has significantly increased since the launch of the National Wilding Conifer Control Programme in 2016,” explains Mr Mole. “Part of that has been the creation of the Wilding Conifer Information System which allows authorities to enter details of where wildings are located and the control work taking place to eradicate them.”

Wilding Watch is now taking this information to the wider public, building on the Information System which has won awards in New Zealand and the United States. “Trees that would not be identified for months or even years will be brought to the national programme’s attention much more quickly,” says LINZ Biosecurity and Biodiversity Advisor Helen Payn.

“We’d like to encourage everyone with an interest in protecting New Zealand’s landscapes and ecosystems to start using it, particularly if you’re out over the summer tramping, climbing, hunting or even just picnicking with the kids. All you need to do is share a photo of the trees and your location. With the public telling us about new infestations, the national programme will be able to achieve greater success in controlling wilding conifers.

Wilding Watch can be accessed here.

Another story appearing in the media this week says that according to the Department of Conservation (DOC), 5 per cent more of New Zealand’s high country is being covered by wildings every year, and a fifth of the country could be taken over within the next 20 years if drastic action is not taken. It’s that bad, that dramatic. Due to early neglect, the spread of wilding conifers has increased exponentially since about 1990. The areas of established thickly wooded wilding forest are still relatively small – a few hundred thousand hectares. But another 1.5 million hectares is now liberally sprinkled with seedlings and saplings. You can check out the story by clicking here.