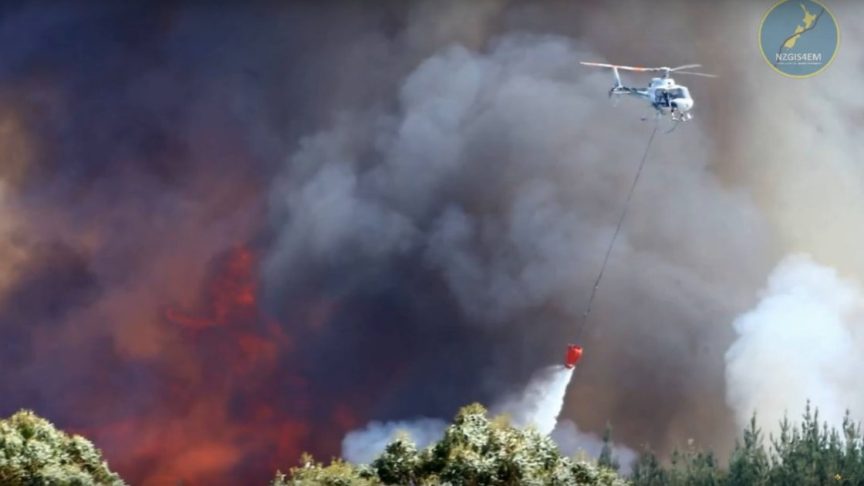 A grassroots community of mapmakers that created an interactive map viewed by over 800,000 people during the Pigeon Valley Fire earlier this year has been honoured for its vision and expertise in the spatial industry.

The Minister for Land Information, Eugenie Sage, presented the Supreme Award to the group which formed just 18 months ago. “The Committee’s contribution during the Pigeon Valley Fire was reported to be a game changer, with maps playing a crucial part in decision-making,” said Catherine O’Shaughnessy, head of the NZSEA judging panel.