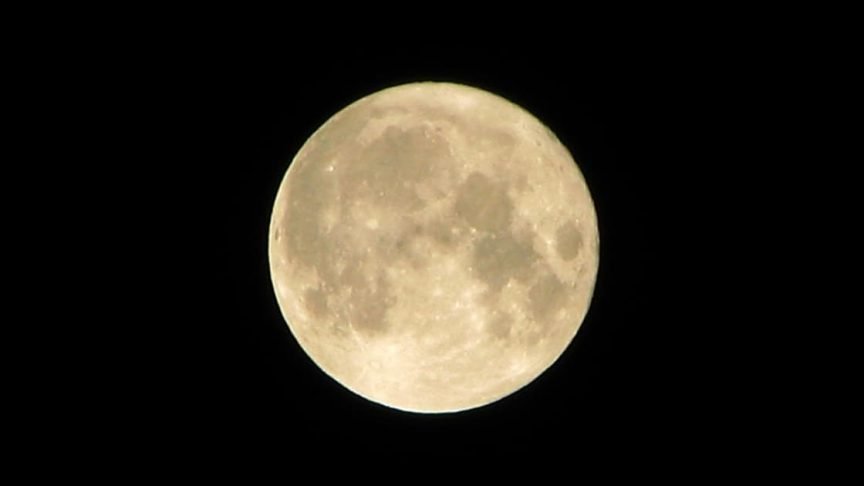 This year, NASA is celebrating the 50thanniversary of the first crewed mission to land on the moon. In September, it will also be 60 years since the first unmanned mission reached the surface of the moon. These milestones reflect the great contributions of the USA and the Soviet Union/Russia to space exploration, but they would not have been possible without spatial data.

Much has changed since those first maps in the 1960s. Technologies such as GNSS and Lidar have emerged. Airborne laser mapping – a fully automatic method of directly measuring the height or elevation of the terrain from an aircraft or a satellite – is now utilised to make digital elevation maps (DEMs) of the moon. The Lunar Orbiter Laser Altimeter (LOLA) also provides a precise global lunar topographic model and geodetic grid that serves as the foundation for essential lunar understanding.

NASA plans to utilise GNSS signals in the navigation architecture for the Gateway, an outpost in orbit around the moon that will enable sustained lunar-surface exploration.

Landing on the moon was one of our greatest achievements. It is, however, easy to overlook how the technology and innovation gained through space exploration has also made a big impact on tools available to today’s forestry industry.