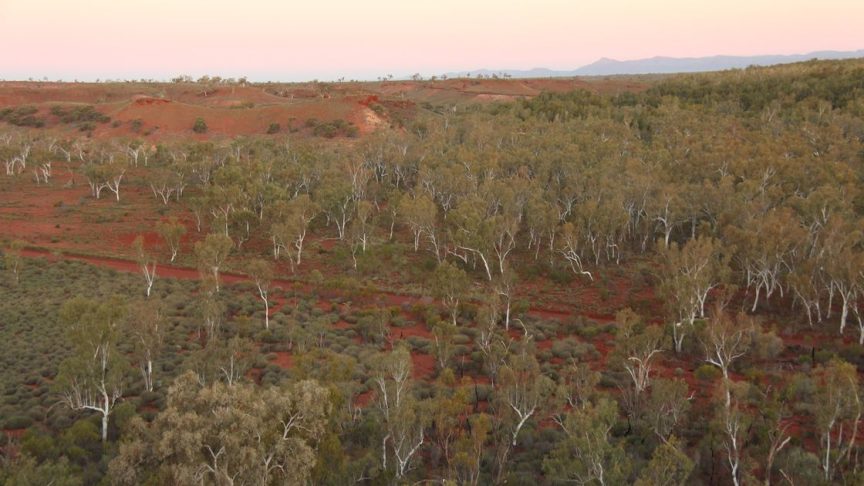 Scientists have discovered a whopping 467 million hectares of previously unreported forest scattered around the world, a finding that they say could have a big impact on global carbon budgeting moving forward. The finding boosts estimates of global forest coverage by 10 percent, and changes our understanding of how well drylands, where these forests happen to be situated, can support trees.

It’s not that these forests were hidden away in deep valleys or remote mountain regions. An international team of scientists discovered the new forests be re-examining previously surveyed drylands around the world. The problem with these previous surveys, the scientists say, is that the low density of trees paired with the reliance on low-res satellite images and no ground validation provided inaccurate measurements.

This time around, the scientists tapped the vastly improved satellite imagery from Google Earth, which covered more than 210,000 dryland sites, and ground data gathered by the Terrestrial Ecosystem Research Network to carry out a new global analysis of dryland forest cover.

According to the results, drylands contain 45 percent more forest than the previous surveys had suggested. The new coverage is equivalent to 60 percent the size of Australia, with new forest uncovered on all inhabited continents and Africa doubling the size of its known dryland forests.

“To ‘find’ an area of forest that represents 10 percent of the global forest cover is very very significant, with broad consequences for global carbon budgeting and dryland restoration and management,” says Professor Andrew Lowe, Chair of Plant Conservation Biology at the University of Adelaide.

“It shows that dryland regions have a greater capacity to support trees than previously perceived and understood. With its low opportunity costs, dryland could, therefore, provide a unique chance to mitigate climate change through large-scale conservation and afforestation actions. It also shows the potential for improved livelihoods of the people in these areas.”

Drylands currently make up around 40 percent of the world’s land surface, and could expand by 11 to 23 percent by the end of this century, the researchers write in The Conversation citing current climate modelling. Finding that these regions can support more trees and, in turn, store more carbon, could, therefore, be very useful knowledge for conservationists mapping out strategies for the coming decades.

The research was published in the journal Science.