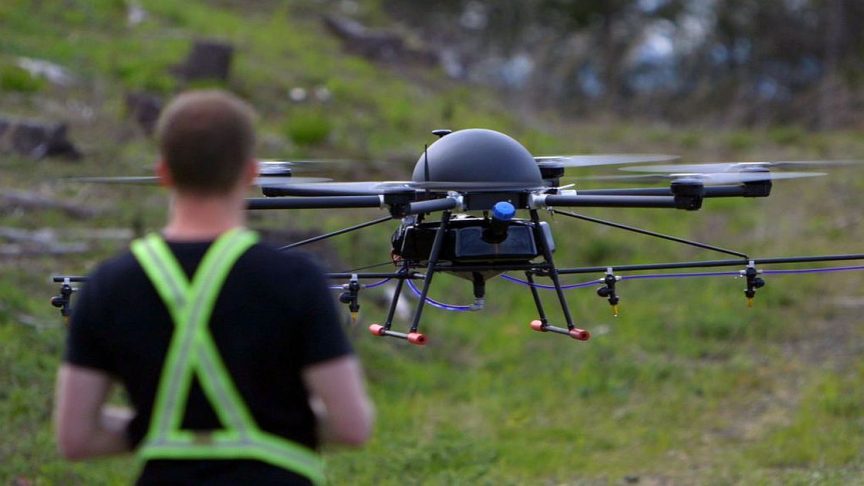 As outlined in a recent issue, this year’s ForestTECH 2021 programme being run in Rotorua, New Zealand on 23-24 November will be built around two main themes. The first is remote sensing, data capture, GIS, mapping and forest inventory technologies and the second, forest establishment, mechanised planting and silviculture. Much of the planting focus this year will be on the very latest results from operational trials and commercial planting using mechanised planting heads that will be occurring this year with pine in the central North Island (3 years now) and an expansion of Australia’s first trials last year of mechanised planting with pine and eucalypts in NSW.

In addition to planting systems, satellite imagery being used operationally by local forestry companies to quantify post planting survival rates and weed infestation will be covered as well as the application of chemical sprays, particularly in those environmentally sensitive areas where protection from spray drift in forestry operations is required or where no spray or spray drift can be tolerated.

Results from spray modelling that Scion has recently undertaken for PF Olsen will be presented at ForestTECH 2021. The modelling was designed to show just how far spray would drift, and therefore, how large buffer zones would need to be, under a range of scenarios. Variables included temperature, wind speed, slope of the land and nozzle size. These were changed across the scenarios to produce spray buffer guidance tables for the industry.

Unsurprisingly, smaller nozzles were found to produce smaller droplets which can travel further. The surprise was in how much further, with buffers of 300 metres plus being suggested in some cases for the ultra-fine nozzles compared to the ultra-coarse nozzles which may only need 5 metre buffers.

In spray sensitive areas which increasingly are being encountered by forestry operations, other options open to forestry or tree crop managers include precise spot spraying using a drone. There’s obviously a reduced risk of spray drift due to the reduced release height from the craft. Previous ForestTECH events have showcased several platforms with larger heavy lift drones such as the DJI agricultural drones (AGRAS T16 – 16l spray tank and AGRAS T20 – 20l tank) and the Yamaha RMAX machine, also kitted out with a 16l spray tank.

One company in New Zealand that’s been spraying operationally for the last couple of years with two commercial drones, both in ag and forestry situations, will present as part of ForestTECH 2021. They’ll outline results from trials and operations and detail opportunities for spraying both native and softwood species using drones in those hard to reach, sensitive areas where minimal spray drift is required.

Full details of the programme for both days can be viewed on the event website, www.foresttech.events/ft21