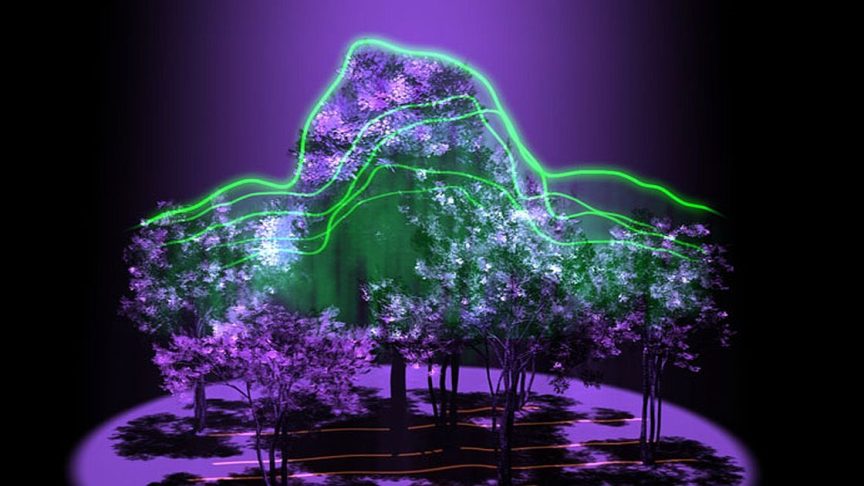 GEDI (pronounced like the Jedi of “Star Wars” fame) surveys Earth’s forests from aboard the International Space Station, using its three lasers to construct detailed 3-dimensional (3D) maps of forest canopy height and the distribution of branches and leaves in the forest. By accurately measuring forests in 3D, GEDI data play an important role in understanding how much biomass and carbon forests store and how much they lose when disturbed — vital information for understanding Earth’s carbon cycle and how it is changing. Data from the mission can also be used to study plant and animal habitats and biodiversity, and how these may change over time.

The first data release contains the first eight weeks of GEDI data: Hundreds of millions of data points, covering the globe between southern Canada and the tip of South America. By the time it reaches its 2nd birthday, GEDI will have collected an estimated 10 billion laser observations, representing the most comprehensive global satellite data set on forest structure ever produced.

“Existing pan-tropical biomass maps use laser data acquired nearly 15 years ago and were based on less than 5 million laser observations in total,” said Ralph Dubayah, GEDI principal investigator and a professor of geographical sciences at the University of Maryland. “GEDI collects 6 million laser observations every day. So over the tropics, we’ve already collected about two orders of magnitude more data than what was ‘state-of-the-art’ before.”

What makes GEDI unique is more than just its number of measurements, however. GEDI has an ability to “see” into the forest better than any other space-borne instrument. It uses light detection and ranging (LIDAR), which bounces rapid laser pulses off objects to detect their 3D location and shape, the way radar detects shapes by bouncing radio waves.

“Measurements over vegetation are challenging,” said Bryan Blair, GEDI’s deputy principal investigator and instrument scientist. “To make these accurate height measurements, we use a technique called waveform LIDAR that maps the 3-D structure of the forests. To do this accurately, we need to penetrate through the canopy and see a sometimes very weak ground signal. We’ve been using this measurement from aircraft for more than 25 years, but when you implement that in space, you have to be very efficient with resources like mass and power and you can’t make the sensor too complex or expensive.”

GEDI’s LIDAR, Blair said, uses several unique technologies including lightweight, energy-efficient lasers and innovative optics that split and scan the lasers into multiple beams, increasing coverage without adding weight. The instrument can also rotate to point at specific tracks on the ground, allowing it to make sure GEDI samples as much of the forest as possible.

GEDI’s view of a forest appears as a collection of waveforms that show the treetops, the ground, and the branches, leaves and open space in between. Put together, collections of waveforms begin to show the forest’s structure — not only vertically, but horizontally as well. This allows scientists to calculate the amount of biomass and carbon contained in a given area of forest.

Data on forests’ vertical structure is a key missing piece for studies of biomass and biodiversity, Dubayah said. With a global map of the mass contained in forest tree trunks, branches and leaves, researchers can estimate how much carbon different forest areas contain and how it changes over time. By combining GEDI data with other satellite data sources, it is possible to estimate how forest biomass has changed in the past and how it might change in the future.

“The amount of carbon that’s being held in the land surface by trees, and how it has changed over time through disturbance and subsequent regrowth, is the least understood aspect of the global carbon cycle,” Dubayah said. “Until we know how much carbon there currently is in Earth’s forests, and how that’s changed over the last 20-30 years, we will have a difficult time predicting how much more carbon forests will continue to absorb in the future, and what role they’ll play in helping to mitigate or accelerate atmospheric carbon dioxide concentrations.”

Researchers will also be able to take their maps a step further and model biodiversity around the world and over time, he added. GEDI partners with public and private organizations dedicated to researching and protecting wildlife around the world.

“By having vertical structure data everywhere, we can spot relationships between that structure and species diversity and abundance, and habitat quality,” he said. “This should also enable us to identify biological and conservation hotspots.”

The team will continue to calibrate the data against airborne LIDAR data and make GEDI’s algorithms more accurate, in many cases with the help of researchers from around the world using the data, the team said.

“It’s all very exciting!” said Michelle Hofton, a co-investigator with GEDI and research professor at the University of Maryland. “It’s the ability to look globally at forest structure in a precise way that allows us to see such a variety of forest canopy conditions. And it is often in places we haven’t been able to go with airborne instruments. Now we can see different portions of these areas every 90 minutes. It’s fantastic!”

GEDI is funded by NASA’s Earth Ventures program, which competitively selects low-cost missions to address a variety of Earth science topics. GEDI was selected as cost-capped mission for $94.6 million, and has managed to not only stay within budget, but even launch early.

“I am so impressed that we were able to launch the mission at this remarkably low cost, six months ahead of schedule, and now have almost a year of nearly flawless operation,” Dubayah said. “To me, that is an amazing achievement and reflects the excellence of our NASA Goddard engineering partners and the entire GEDI Science Team.” 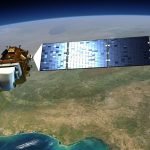 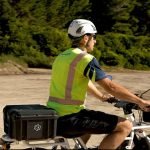 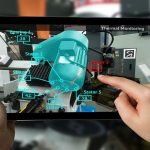 Can AR/VR pull in future talent? 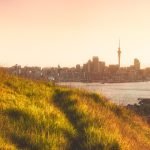 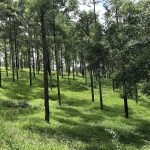 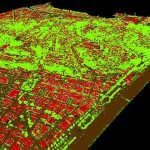 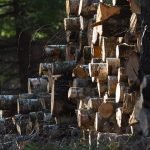