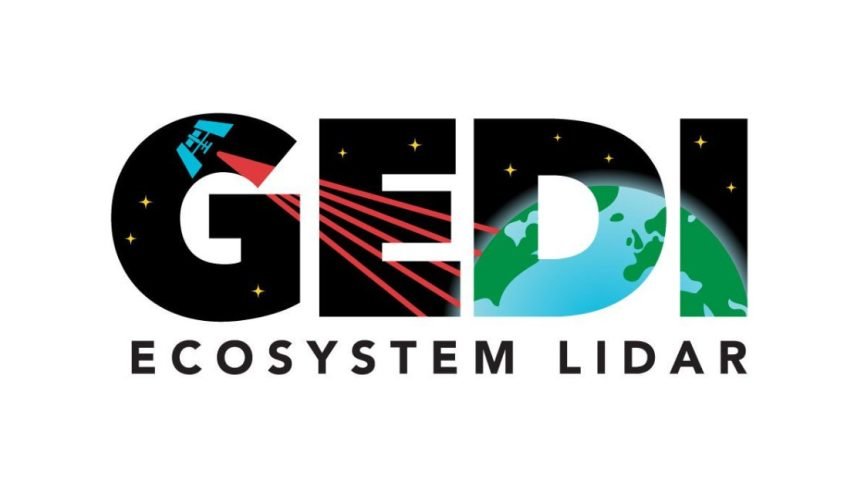 NASA’s GEDI mission has reached a major milestone with the release of its newest data product, which provides the first near-global estimate of aboveground forest biomass and the carbon it stores—filling a key gap in climate research. The data enables research into how Earth’s forests are changing, what role they play in mitigating climate change, and the regional and global impacts of planting and cutting down trees.

With the new data product from GEDI, the Global Ecosystem Dynamics Investigation, ecosystem and climate researchers can quickly locate their regions of interest and study forest structure and carbon content with greater precision than in the past. The new biomass product release comes as GEDI is within a one-year mission extension and represents the culmination of critical advancements in spaceborne lidar (a type of laser) research.

GEDI is a high-resolution lidar instrument designed specifically to measure vegetation. From its vantage point aboard the International Space Station, GEDI rapidly bounces laser pulses off the trees and shrubs below to create detailed 3D maps of forests and land formations. The resulting data product, processed and gridded at a 1-km (0.39-square mile) resolution, allows researchers to study questions about forest ecosystems, animal habitats, carbon content, and climate change.

In its first three years in orbit, GEDI has captured billions of measurements between 51.6 degrees north and south latitudes (approximately the latitudes of London and the Falkland Islands, respectively). The new data product combines data from GEDI with airborne and ground-based lidars to construct a global biomass map that reveals the amount of vegetation contained in an area.

“One big area of uncertainty is that we don’t know how much carbon is stored in the Earth’s forests,” said Ralph Dubayah, GEDI’s principal investigator and a professor of geographical sciences at the University of Maryland. Trees pull carbon from the atmosphere to fuel their growth. But scientists need to know how much carbon forests store so they can predict how much will be released by deforestation or wildfires. Approximately half of plant biomass is composed of carbon.

GEDI’s new product is not the first global biomass product, but it is the first to include well-described uncertainty for its estimates using advanced statistical models. This means GEDI’s biomass estimates also come with a sense of how accurate those measurements are. “That is, for each 1-kilometer estimate of average biomass, the mission knows how confident that estimate is,” Dubayah said.