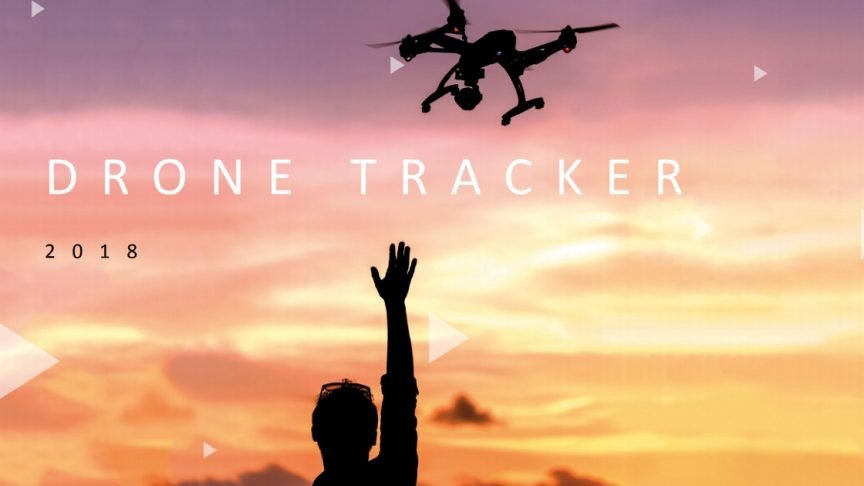 Airways’ latest Drone Tracker Survey is out – providing a detailed snapshot of where the drone industry in New Zealand is at and what are the key issues for users. So what are the implications for the future of the technology? And what industries stand to benefit the most from more drones in the sky?

The report surveyed 1,442 drone operators in New Zealand that took place during two weeks in March this year.

Among the most noteworthy findings is that 77.56% of commercial drone operators were using drones mostly for photography and filming. At 49.12%, the second major use was for aerial surveying, mapping and inspection purposes, then followed by support for agriculture and farming, coming in at just over 15%.

The forest industry has been one of the early adopters of drones and, I suspect, would make up a sizable component of the aerial surveying and mapping stat. Over the last several years we have seen drones evolve from being an interesting technology showcase to an essential business tool for many forestry companies.