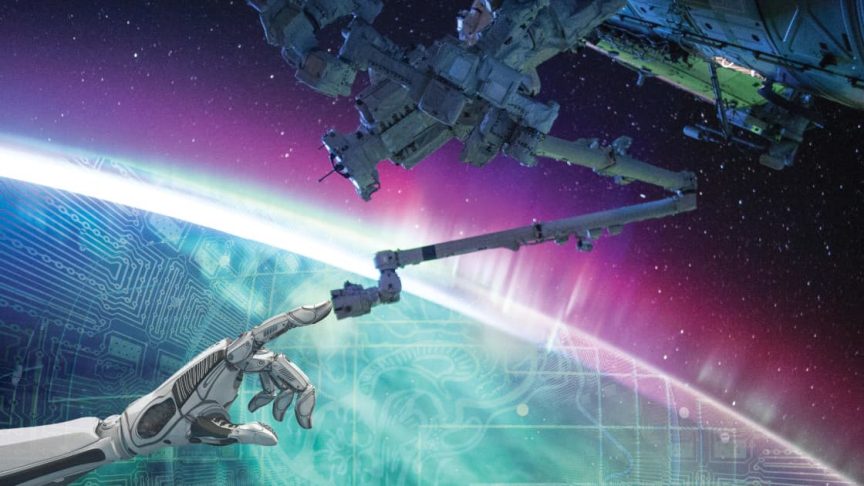 Germany’s UP42 has announced that data from the planned Australian LatConnect 60 satellite constellation will be available on its geospatial marketplace platform.

Perth-based LatConnect 60 intends to launch a constellation of mid-inclined orbit remote sensing satellites in early 2022. The initial two ‘smart’ small satellites will be equipped with onboard Artificial Intelligence (AI) for data pre-processing and advanced tip-and-cue functionality, according to information released by UP42.

The mid-inclined orbits of the proposed constellation will cover areas between 60 degrees north and south latitudes, especially the Earth’s equatorial regions with two to three daily revisits over this often-cloudy area, increasing the chances of cloud-free acquisition.

UP42 CEO Sean Wiid said that the proposed technology has the potential to reduce costs for resellers and end users, making enterprise-quality satellite data available to a wider range of small and medium enterprises.

“We are excited to offer unique LatConnect 60 products for a region of the world underserved by consistent remote sensing coverage.”

LatConnect 60 CEO and co-founder, Venkat Pillay, said the UP42 platform’s algorithms will add significant value to their constellation’s imagery and data.

“With our joint focus on delivering satellite data to businesses in a cost-effective and easy-to-understand way LatConnect 60 and UP42 are natural partners. We look forward to collaborating with UP42 in developing new methods of delivering insights directly to end users,” he said.

The first two LatConnect 60 satellites will capture one-metre spatial resolution imagery in seven spectral bands including the visible, near infrared, and red edge, with a planned total of 16 satellites in orbit by 2025.