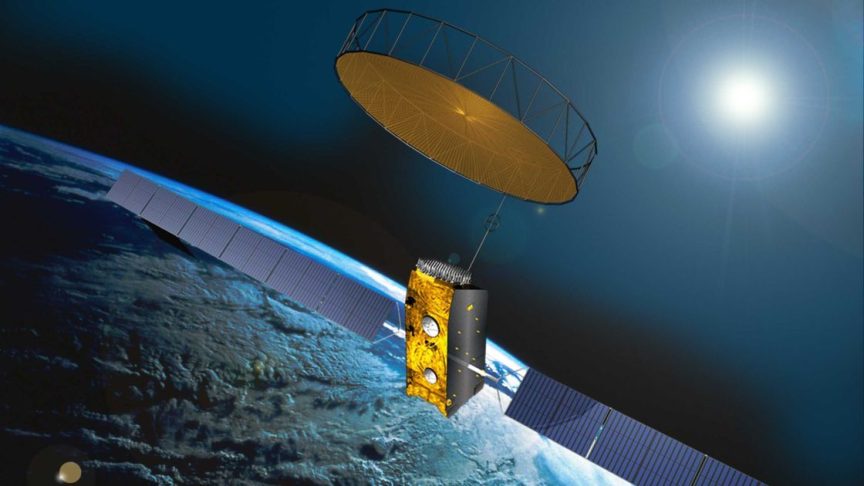 Scion has recently completed early tests of a new satellite-based augmentation system (SBAS) for GPS users in Australia and New Zealand. The test signal is part of a broader project to provide enhanced positional information across the Australasian region. Geoscience Australia and Land Information New Zealand are collaborating to provide three different technologies to enhance the accuracy of global navigation satellite systems (GNSS) for users in the region.

Dr Grant Pearse and Ben Morrow at Scion Research have recently completed a test of the initial service. The test was carried out using an affordable commercial grade receiver modified to accept and apply corrections received from the first SBAS test signal. Results showed a clear improvement through use of SBAS (Figure 1 – attached PDF) with a significant reduction in the scatter of positions as well as the circular error probable (the radius of a circle centred on the true position expected to contain 50% of fixes).

The SBAS signal provides information to receivers to allow them to compensate for positional errors caused by factors such as ionospheric interference. The corrections are derived from a network of ground stations in both countries and are currently being broadcast over the Australasian region by an Inmarsat I-4 series satellite (Figure 2 – attached PDF).

Dr Pearse remarked that the first signal (L1) is likely to be the most useful to foresters because it uses the same technology as existing systems such as WAAS in the US and EGNOS in Europe. This means that many commercial grade receivers are already capable of using the L1 corrections to achieve sub-meter precision in many circumstances.

“At the moment, the signal is in test mode, but if the system moves out the test phase many receivers such as smart phones and handheld GPS devices will be able to benefit from SBAS immediately”.

The SBAS project is not stopping there and will test two new technologies that promise even better accuracy. A new SBAS signal will provide simultaneous corrections for both GPS and Europe’s civilian ‘Galileo’ GNSS system that is currently being commissioned. The ‘dual-frequency multi-constellation’ (DFMC) system is likely to improve the availability and accuracy of the SBAS corrections. The third technology being tested allows a single receiver to obtain decimetre or better accuracy using ‘precise point positioning’ (PPP).

This technology is particularly interesting for forestry applications where it could provide very accurate fixes using much cheaper equipment or potentially replace the need for real-time kinematic corrections required for high-accuracy operations such as UAV-LiDAR surveys. The PPP system works by using dual-frequency receivers to directly estimate the effect of factors such as ionospheric or tropospheric interference. These corrections are combined with extremely accurate information on satellite orbits and clock offsets to allow PPP receivers to determine their position to within a few centimetres.

Photo: Image. Launch of I-4 F2 courtesy of Inmarsat, UK