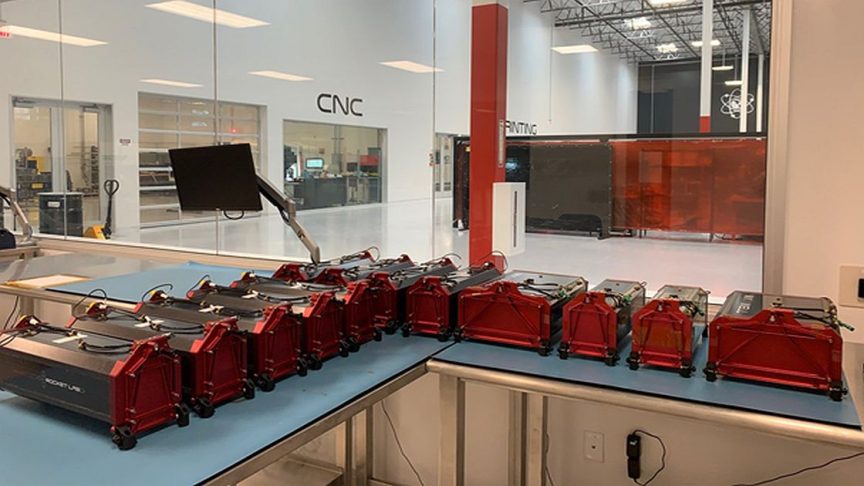 Editors Update: Rocket Lab successfully launched on 28 October 2020 (see a video of the launch below).

Planet’s next scheduled launch of Flock 4e’, a total of 9 SuperDoves on Rocket Lab’s Electron, is currently planned for the first half of October and will lift off from Rocket Lab Launch Complex 1 on the Māhia Peninsula in New Zealand.

Emerging from the unfortunate launch accident of Flock 4e on Electron in July, this next launch speaks to both Planet and Rocket Lab’s resilience and agility to get back on the pad so quickly. These SuperDoves will be deployed into an approximate 500 km morning-crossing Sun Synchronous Orbit (SSO), joining the rest of the flock already providing unprecedented medium-resolution global coverage and revisit.

This will be the 15th flight of Rocket Lab’s Electron and the third time they’ll be carrying Planet satellites. Rocket Lab named this mission “In Focus” in a nod to the Earth-imaging satellites onboard, and we couldn’t be more excited to be launching from New Zealand again.