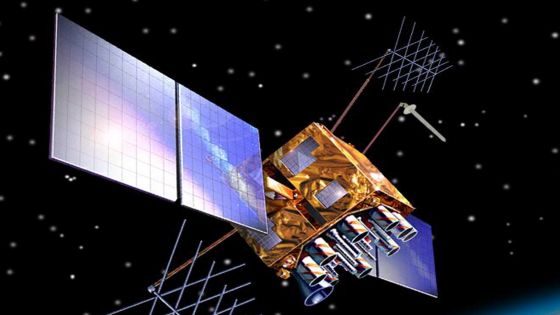 New Zealand will join Australia in a world-leading satellite technology test-bed, Transport Minister Simon Bridges has announced. The New Zealand and Australian Governments will be partners in a two-year trial of Satellite Based Augmentation Systems (SBAS), and an associated programme of trials.

SBAS is expected to improve air navigation, smartphone-based services, asset management and precision agriculture, and is expected to be needed for the deployment of connected and autonomous vehicles.

“This is a world-leading trial that will allow us to investigate how New Zealand might benefit from the added precision SBAS adds to current and future global navigation satellite systems such as the widely used Global Positioning System (GPS),” Mr Bridges says.

“Essentially, SBAS is expected to help ready us for technologies that need more precise and reliable positioning data. While current GPS locations are accurate to within 5 to 10 metres, the SBAS test-bed could improve positioning to within as little as 10 centimetres. This means that a vehicle will recognise the road it is travelling on, but also which lane it is in, and its distance from surrounding objects”.

“The test-bed and trials will be the first in the world to utilise next-generation SBAS technology, putting Australasia ahead of other parts of the world, and showing again why New Zealand is an ideal place to test new technologies.”