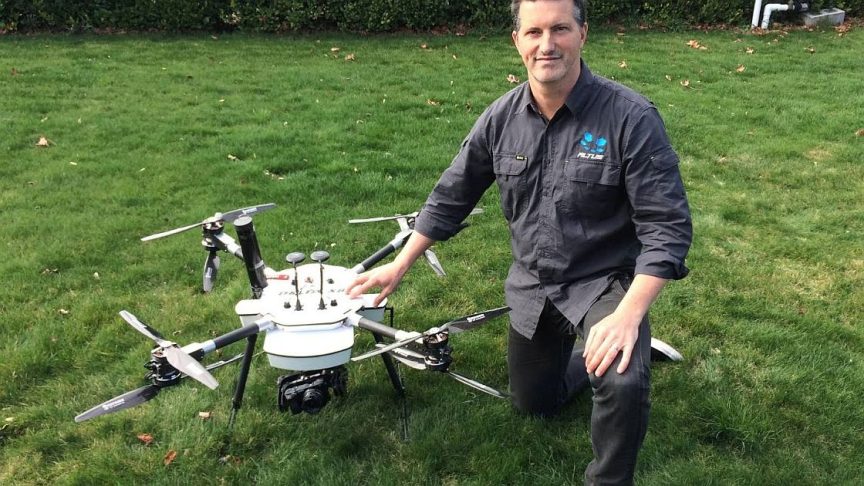 A New Zealand-based drone company that established a foothold in the United States has gone into liquidation. Altus Unmanned Aerial Solutions International Ltd designed and assembled drones, combining ruggedness with cutting-edge technology, in Hastings. It went into liquidation following a creditors’ meeting on April 30, a month after a voluntary administrator had been appointed.

The company sold and serviced the drones. Liquidator KhovJones issued its first report this week (6 May 2020). It stated that the company’s focus was heavily concentrated on the United States market but “the prospect of building the US market was lost due to FAA complications”.

“Over time, the viability of the business diminished, and the shareholders could not agree on a specific direction or way forward for the company. Other directors of the company resigned and left the existing director with no other options but to place the company into voluntary administration so the company could enter into a formal insolvency process,” the liquidators said.

When the company was formed in 2015, business development manager Simon Morris said the drone design included a gas-fired parachute which meant it won approval to fly where other drones had not, particularly over crowds of people. They made several models, starting at $30,000 each.

Photo: Altus Unmanned Aerial Solutions business development manager Simon Morris in 2015, when the company was looking to crack the US market