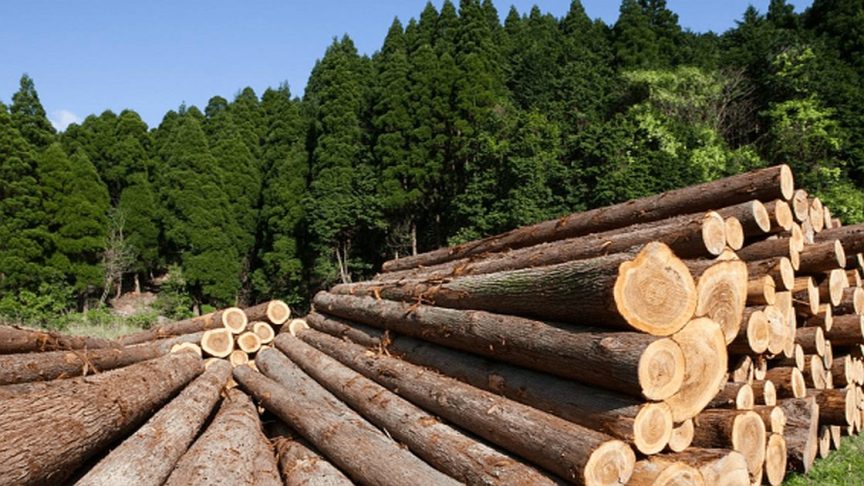 The median price of forestry farms across New Zealand has increased by 45% over the last year from NZ$6,487 per hectare to NZ$9,394 per hectare according to the Real Estate Institute of New Zealand (REINZ) source of the most complete and accurate real estate data in New Zealand.

This increase may be largely the result of the Government incentives to plant trees making forestry land more desirable and leading to increased sales of sheep and beef farms. Interestingly, the North Island is seeing a greater impact on forestry prices than the South Island.

Bindi Norwell, Chief Executive at REINZ says: “Over the last few months there has been a growing voice from the rural community that the Government’s incentives towards planting trees are favouring forestry sales and leading to increasing sales of beef and sheep farms. With the price of forestry farms across New Zealand increasing by 45% when compared to the same time last year, the data tends to suggest that the rural community is correct in its assertions.

“Unsurprisingly, the number of forestry farms sold over the past year has fallen too, as investors are seeing forestry farms as a highly sought-after investment. Those investors are holding on to their farms which is also contributing to the price rises,” points out Norwell.

“Feedback from farmers and rural salespeople around the country, is increasingly one of concern with many saying that once beef or sheep farms have been converted to forestry, they will never be converted back again because of the loss of infrastructure and the high barrier to entry should re-conversion be considered in the future,” concludes Norwell.

Incentives towards forestry assets were introduced October 2018 and changes to the Overseas Investment Act that now prevent foreigners (with the exception of Australians and Singaporeans) from buying existing residential or lifestyle properties means that it may now be easier for foreigners to invest in forestry.