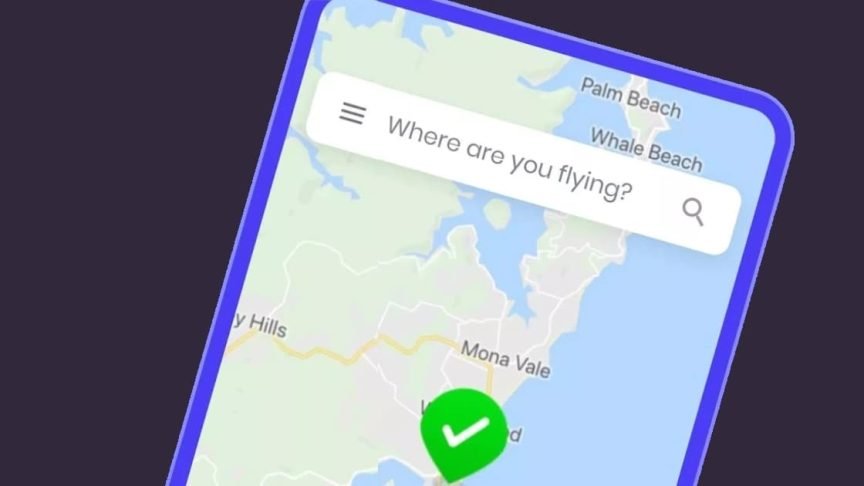 There are a few companies with the resources and clout to make rapid advances in the drone industry – and Google spin-off Wing is one of them. Wing, which has been testing drone flights in Australia for seven years, has just announced a new set of software products for drone pilots that they hope will contribute to the safe integration of drones into the airspace.

OpenSky is “a family of software products that will give drone operators a greater understanding of, and access to, the sky around them,” according to their official post.

The first release is an OpenSky app for use by drone flyers in Australia this month. When a drone flyer enters a location, the Australian OpenSky app provides a checklist covering a range of critical factors, including airspace restrictions, known hazardous situations, and proximity to airports and heliports. OpenSky users in Australia will also be given alerts related to emergency response situations, nearby sporting events, or other situations that may impact available airspace.

Wing has been working with aviation regulators to develop these tools and they are designed to support both commercial and hobbyist drones. Australia is the first country to gain access to the OpenSky app.

Further details can be read via Dronelife and Wing sources.