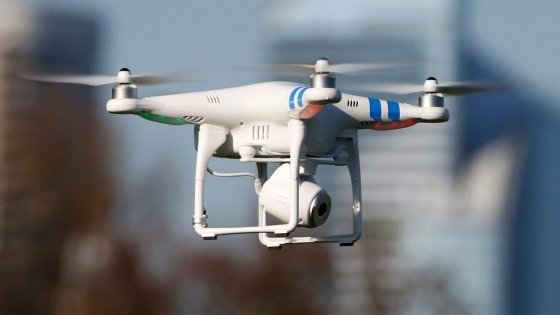 While drones (UAVs) are increasingly being used within the forestry industry, the drone manufacturers themselves are struggling to survive in the wider market. France’s Parrot SA, the second largest maker of consumer drones, is currently laying off a third of their staff. Smaller drone suppliers in New Zealand and Australia are also reducing their operations or dropping out of the market completely.

It’s not due to demand – a recent report from ABI Research has forecast the market to grow an average of 32% per year over the next decade. The technology is continuing to improve and we have only just scratched the surface of the potential applications for drones in industry.

The problems stem from higher competition from large Chinese high-end drone manufacturers like DJI and the dozens of cheap drone makers throughout Asia. It seems that the rapid rise of drones has already attracted a lot of major players and that the technology itself has become commoditised.

This may not be a bad thing for the users though, as lower prices and new technologies will help spread the wider use of drones throughout the forestry industry.