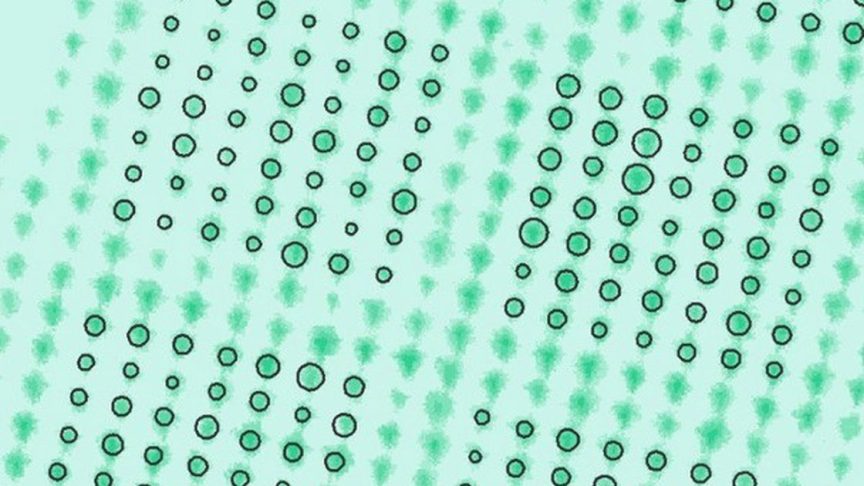 Height is a good indication of how productive (and healthy) a tree is. Height can be measured from the ground, but this can be expensive and time consuming, especially over large areas. An alternative method is to use laser scanners mounted on aircraft or unmanned aerial vehicles (UAVs) to predict height and other metrics.

The height of trees around 5.5 m and taller have been accurately predicted using laser scanning. The question is: how low can we go? Is it possible to use UAV-mounted scanners to estimate the heights of recently planted trees (with small crowns)?

Scion scientists have recently flown UAV-mounted laser scanners and cameras over six plantation radiata pine trials in the central North Island. The trees in the different trial plots ranged in height from 0.4 to 6.1 m. “We found we could predict tree heights very precisely and accurately,” reports Robin Hartley, lead author of a paper describing the work.

“The correlation between field measurements and our laser scanning predictions had an R2 of 0.99, with a very slight bias towards underestimation of less than 10 cm. However, when trees were shorter than one metre, laser scanning was much less precise and underestimated tree height.”

The research team also considered a more cost-effective way to gather data to predict tree height. Laser scanners are often too expensive to use on a day-to-day basis. An alternative is to use cameras to capture overlapping images that can be assembled into a 3D representation of the area being scanned (structure from motion photogrammetry). The photogrammetry data was captured by a DJI Phantom 4 Pro UAV, a UAV commonly used by foresters in New Zealand.

“Using photogrammetry, we were able to predict heights accurately (R2=0.94) but less precisely,” reports Robin. “Like laser scanning, the accuracy of photogrammetric measurements dropped off dramatically below one metre and tended to underestimate tree heights but to a greater extent. However, it is a cost-effective remote sensing option for estimating the height of trees that are over one metre tall, although height could be underestimated by up to half a metre.

“Now that we have explored the accuracies that we can expect and the limits associated with these technologies, we hope that this this work will give foresters and researchers such as tree breeders the confidence to start introducing this technology for monitoring trials and as part of routine forest management.”