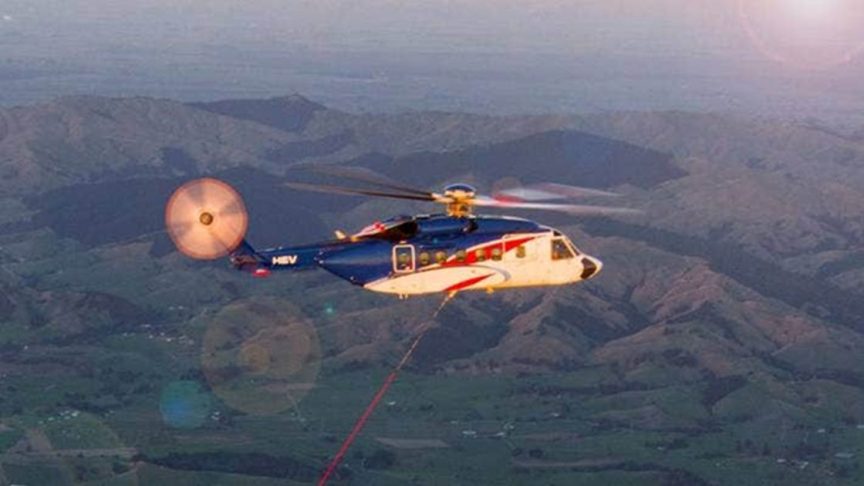 Rocket Lab has successfully caught one of its Electron rocket boosters, using a helicopter, as it parachuted back towards the Pacific Ocean after launch.But shortly after the capture, the pilot noticed the helicopter was behaving differently than it had in testing, and for safety the booster was dropped into the ocean, where it will be recovered by a vessel.

Rocket Lab spokesperson Murielle Baker said catching a rocket booster as it fell from space was as difficult as it sounded. The helicopter had caught the falling rocket three times in practice runs, but the unconventional mission was far from a sure bet, she said. “This is the ultimate recovery mission.”

The Electron rocket booster would be taken back to Mahia Peninsula, where Rocket Lab engineers would assess whether it was suitable to be reused for further flights. The New Zealand-founded firm, which is now headquartered in the United States, planned to conduct the launch on Saturday morning, but pushed it back to Tuesday to take advantage of better weather.

As well as the first time a rocket booster has been successfully caught mid-air on re-entry, the mission was also the largest payload in a Rocket Lab mission so far, taking 34 satellites into orbit.