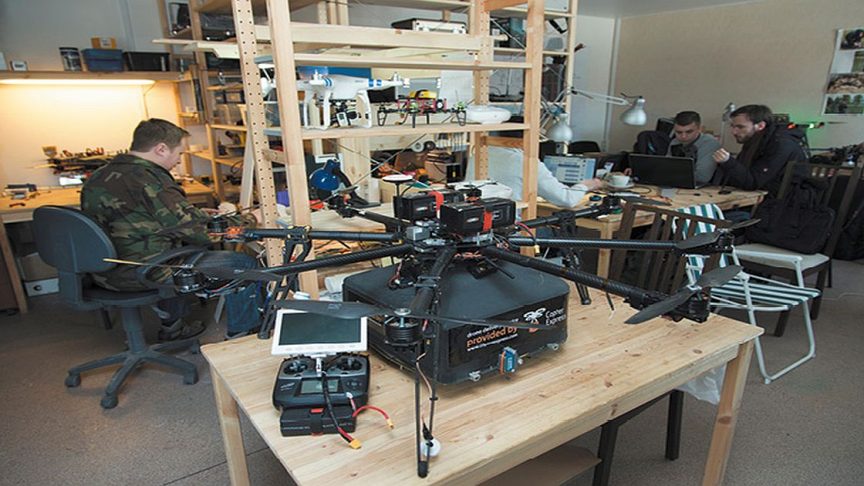 In an effort to jump-start a drone economy, Russia is investing millions to boost UAS infrastructure.

Located in Orlovka, IANS’s complex will include the Droneport Aeronet as well as a flight test centre and the UAV test site. The project will also use digital platforms for testing – “a software and hardware complex that provides accelerated assessment of UAS compliance with airworthiness standards” via virtual drone tests.

In April, IANS conducted drone tests to address “overcoming the spread and consequences of the coronavirus epidemic.” The test scenario included:

“The project will automatically provide airspace for UAS, maintain safe flight separation … and prevent conflicts in the air. It is also planned to create areas of joint air navigation and information services for both unmanned and manned aircraft. Consequently, all necessary conditions for the safe and efficient operation of unmanned and manned aircraft in a common airspace will be created.”