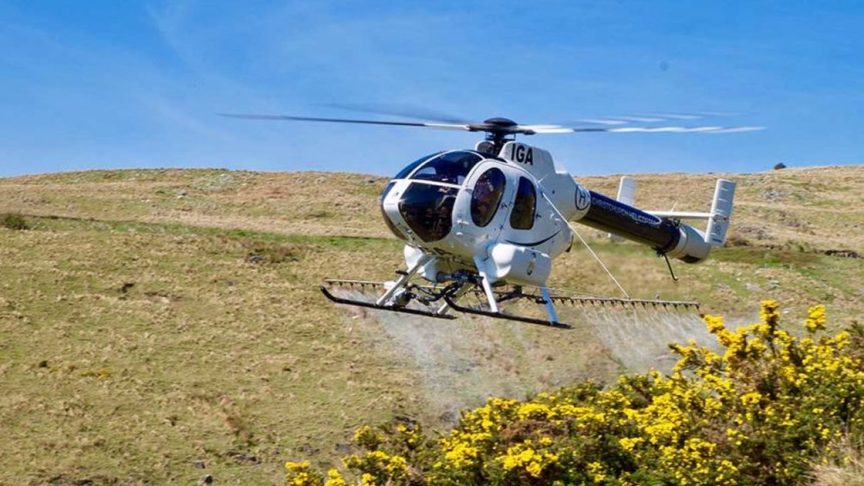 Disease and pest free animals and crops rely on agrichemical use. Pesticides, detergents and sanitisers are a critical component of New Zealand’s NZ$48 billion agricultural sector.

The recently released and updated ‘NZS 8409:2021 Management of agrichemicals’ provides guidance for spray operators, farmers, growers and other users to manage a range of chemicals safely, responsibly and effectively. Having undergone its first review in 17 years, the widely-used Standard brings agrichemical use into the 21st century. The review has left no page unturned in offering good practice advice.

The Standard has been reviewed to ensure that it remains relevant for new technologies such as automated sprayers, unmanned aerial vehicles and drones. Recent regulatory changes and measures to protect the environment are also included.

A collaboration between 17 committee representatives – users, central and local government, and industry (including Agcarm) – as well as a public consultation, ensured the voice of all parties was heard.

As well as conventional and organic agriculture, the Standard applies to park rangers, council workers and the Department of Conservation in managing biosecurity. Growsafe training of agrichemical users is also based on the standard.

“Much of New Zealand’s economy and environment rely on good responsible agrichemical use, and through setting and communicating clear standards we can make sure we’re all doing our part to grow New Zealand, responsibly and safely,” says Agcarm Chief Executive Mark Ross.

NZS 8409:2021 Management of agrichemicals is available on the Standards NZ website.