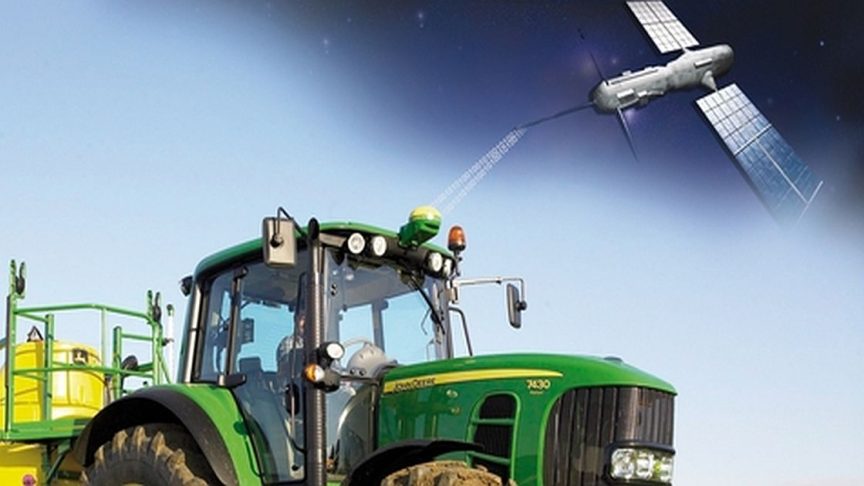 SPACE uses satellite images to measure pasture, sending detailed reports directly to farmers by email. This innovative technique has the ability to save farmers several hours a week by replacing the current way of measuring, which is either walking the farm or towing instruments behind a vehicle.

“Satellites that pass over daily give us the best chance to provide our farmers a clear image once a week, which is aligned to best practice for pasture measurement,” says Wayne McNee.

The satellites will pass over New Zealand daily and when a clear image is taken, a detailed pasture report is sent to the farmer within 24 hours. For LIC customers who also use MINDA Land & Feed, the pasture cover data is uploaded automatically to the web-based system.

The report creates a feed wedge, ranking paddocks in relation to pasture availability, and includes an image of the farm showing pasture variation by colour and estimated pasture cover for each paddock.

Initially SPACE will be available to farmers in Canterbury who are located within two 1000 sq. km areas from December 2017. The plan is to roll it out nationally as soon as possible.