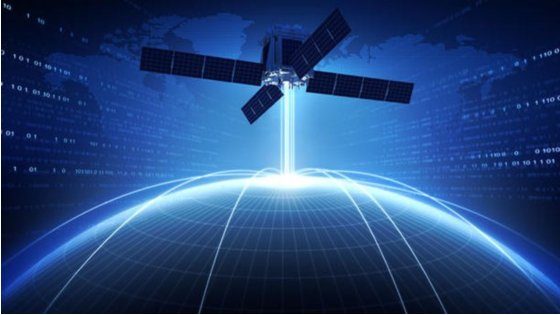 Led by VTT Technical Research Centre of Finland, the EU North State project has developed a new method of using satellite images to evaluate the forest carbon balance. The carbon balance indicates how much carbon is sequestered or released by forests each year. This enables the carbon balance to be displayed on digital maps, with an accuracy of up to ten metres.

The technique involves mapping the key features of forest areas and forests — such as the location, main tree species, height and biomass — from images provided by the European Sentinel satellites. These digital images are fed into a model, alongside climate data. The result is carbon sequestration maps. Such maps reveal which areas are carbon sinks or carbon sources. This information can be used for activities such as planning forest management and assessing climate impacts.

The simplest maps show the amount of carbon sequestered through photosynthesis, but take no account of carbon released by the decomposition of organic matter. More refined products take account of carbon released by living plants and carbon emissions from the soil. They provide a more precise idea of the carbon balance, but require the best source data. It was possible to create more advanced carbon balance maps of Finnish territory because sufficient ground reference data was available for guiding satellite image interpretation.

“The partners in the project developed advanced methods of interpreting satellite and drone images. The University of Helsinki did the computing for the final carbon balance maps, based on VTT’s satellite image interpretation. We had to invent a new approach to processing such huge quantities of data,” says Research Professor Tuomas Häme.

At their most detailed, the maps had a resolution of ten metres. Coarser maps with a resolution of 500 metres were used to calculate the balance for the entire boreal coniferous forest zone from Iceland to the Urals. The same techniques could be used for satellite image interpretation and assessing the carbon balance, despite the major differences in image resolutions.

The Sentinel satellite series forms the central part of the Copernicus Programme of the EU and the European Space Agency (ESA), which will provide free satellite data from across the globe over the forthcoming decades. The current total budget for the programme is over seven billion euros.

Simosol Oy was the third Finnish partner involved in the North State project, in addition to the University of Helsinki and VTT. The other participating nations include the United Kingdom, Iceland, Norway and Russia. The total budget for North State was just under three million euros. Preparations are being made to put the project’s results into practice, which is expected to occur within two years. Häme will presented the results recently in Helsinki at the Baltic from Space meeting of the European Space Agency (ESA).