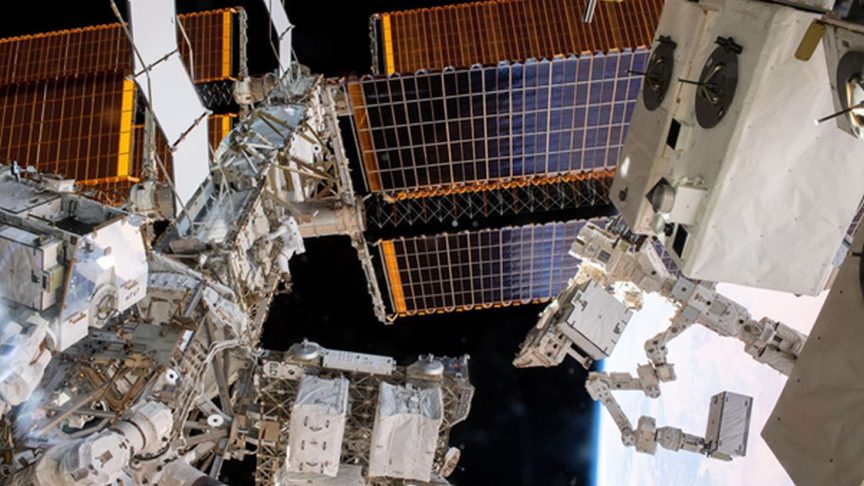 A controversy is brewing between remote sensing scientists and administrators from NASA and the agency’s international partners. The debate centers around how long the Global Ecosystem Dynamics Investigation (GEDI) lidar system will continue to operate from the International Space Station before the system is decommissioned and left to burn up in the atmosphere.

Since 2019, scientists have used GEDI to discern characteristics of the land below. Among all the instruments in space, GEDI’s lasers have the unique ability to penetrate forest canopies and provide information about the height and structure of vegetation.

Remote sensing scientists say the system gives them unparalleled opportunities to assess how much carbon forests store—a capability that could be critical for curbing climate change. But GEDI is slated to be decommissioned in March 2023, and these opportunities may go with it. The GEDI team is pushing for the project’s end date to be extended an additional year.

Laura Duncanson, a remote sensing scientist at the University of Maryland and a member of the GEDI team, points to dire climate projections in the most recent Intergovernmental Panel on Climate Change report as clear justification for GEDI to continue operating. “To just burn up a mission that’s actually helping solve this problem is bonkers to me,” she said.

A subsequent project aimed to launch two satellites, one carrying lidar and the other carrying radar, which provide complementary information. Budget concerns became the second project’s downfall. Dubayah said that he and his colleagues thought, “Well, maybe we can put it on the space station.” It took two attempts to get NASA to fund the GEDI mission, but in late 2018, the instrument finally launched.